Oxford colleges and their estates over seven centuries: part 2 – The Property Chronicle
Sign up for FREE now to get the weekly Property Chronicle Bulletin and never miss out on the latest insight from our expert contributors 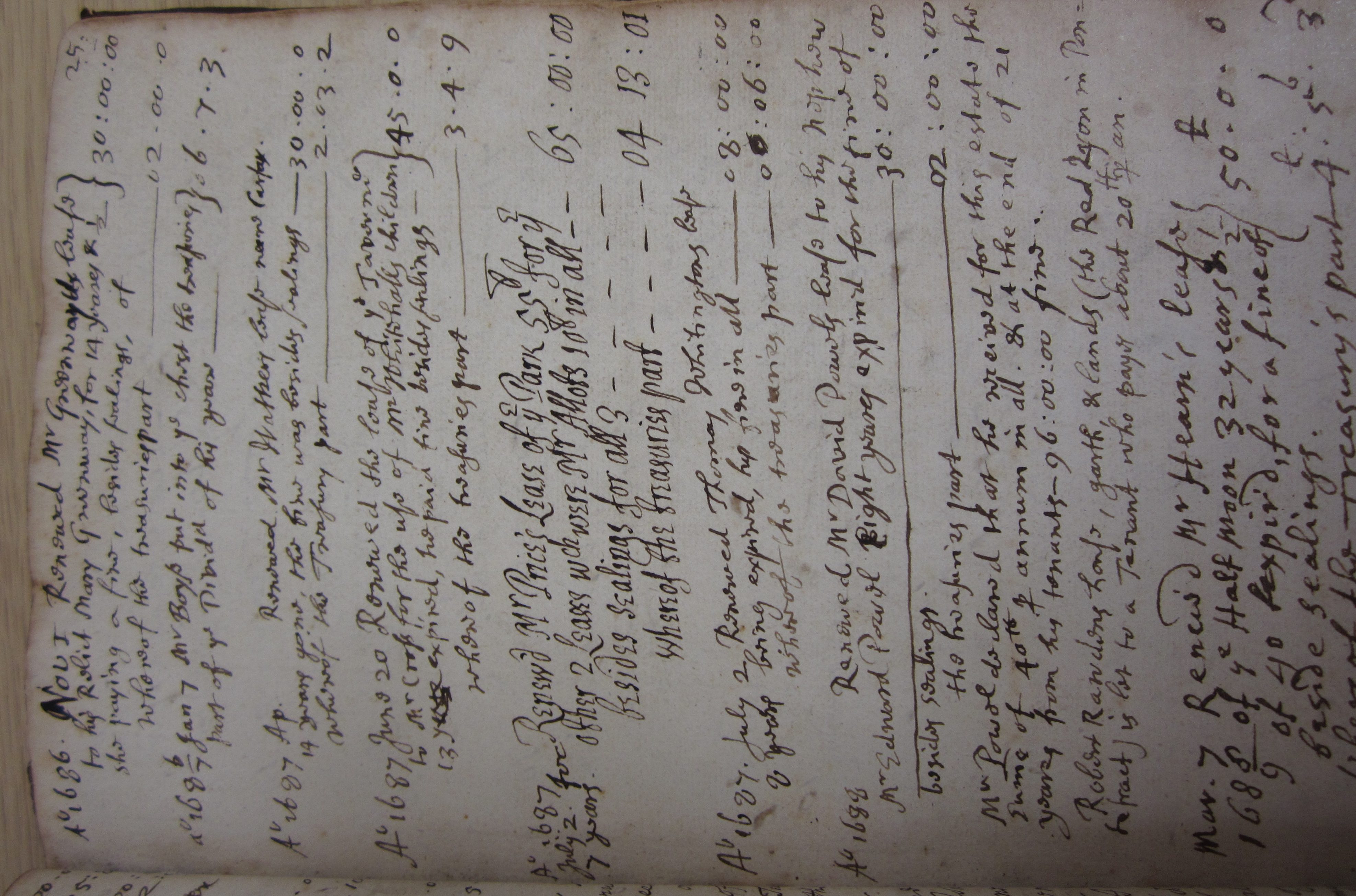 Read part 1 of this series

In the early sixteenth century Oxford colleges, like many landowners in England, faced a comparatively new challenge: the 16th century was a period of unpredecented inflation. The incomes of many colleges remained unchanged at this time: these bare figures might suggest that all was well, but closer analysis, based on calculations of inflation rates at this time, shows otherwise. By the early 1570s, for example, the income of All Souls College possessed barely half the value it had had at the start of the century.

Something had to be done. In 1576 the MP Sir Thomas Smith, a Privy Counsellor and former Provost of Eton, guided an act through Parliament which revolutionised the way that Oxford and Cambridge colleges, and also Eton and Winchester, managed their estates. It was decreed that for agricultural properties the existing annual rent should stay the same, but one-third of it should be paid in a quantity of wheat and malt, or the cash equivalent. The original cash calculation was based on the prices in 1576, but in future years this would be based on the current market prices in the relevant town.