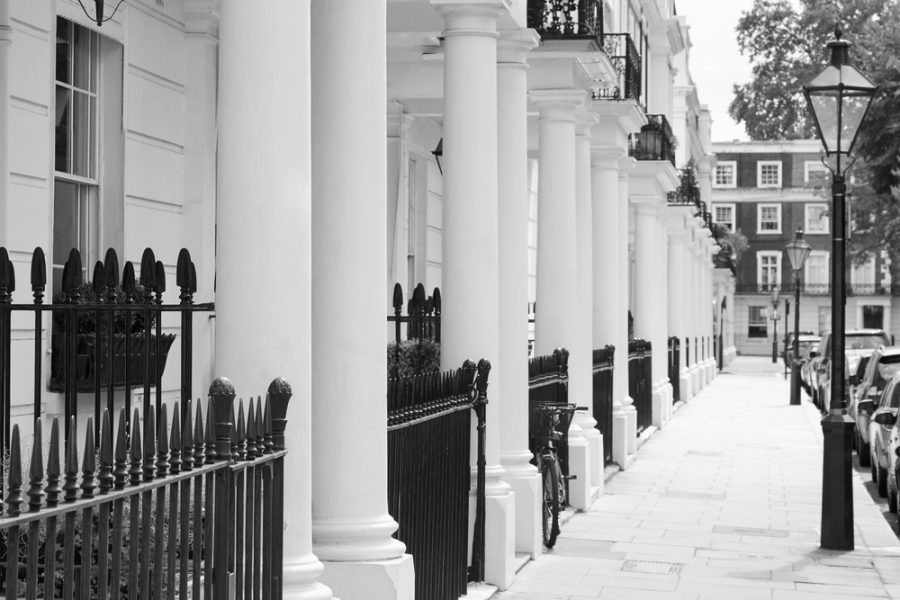 The decision has been seen by many as an attempt to move the UK one step closer to a no-deal Brexit, limiting the time in which MPs can debate and implement legislation to prevent the country leaving the EU without an agreement. Indeed, the news sparked a torrent of outrage among politicians across different political parties, while a snap poll by YouGov found 47% of British adults thought the decision was unacceptable, with 27% saying it was acceptable and 27% unsure.

Regardless of one’s opinion on Mr Johnson’s prorogation of Parliament, this recent development from Westminster would seem to indicate that a no-deal Brexit will be the most likely outcome on 31 October 2019.

Interestingly, despite speculation the greater uncertainty embroiled within a no-deal Brexit would be more damaging to different areas of the economy, the Prime Central London (PCL) property market has actually responded well over recent months.

Knight Frank’s latest market data analysis on the prime London residential market revealed “super prime” property sales (worth £10 million and above) reached a four-year high in Q2 2019. Purportedly, an increase in the number of buyers saw the collective spending power of prospective buyers in London rise to £51.5 billion in the three months to June.

The surge in activity has, in part at least, been driven by growing demand among US and Asian buyers. The pound continues to struggle against other major currencies around the world, which coupled with the attractiveness of London property as an investment asset or second home, has meant more overseas buyers are once again looking for potential opportunities within the capital’s prime property market. Here at Butterfield Mortgages Limited (specialist in mortgages for high net-worth individuals buying PCL real estate), we have certainly noted a spike in interest from non-UK nationals.

Elsewhere, the latest edition of the London Prime Property Index showed that London’s prime property prices also rose in Q2––they are now 3.1% higher than at the end of 2018. Limited stock will no doubt play a role in ensuring prices remain high, but together this new data released over the past month demonstrates the strength of demand in the PCL market.

This is not to say, of course, the inescapable political and economic uncertainty being caused by Brexit is anything other than problematic. The performance of PCL property is as much affected by events in Westminster as any other market. After all, the limited stock on the market and weakness of the pound are both factors influenced by Brexit, and yet are each playing a role in supporting the aforementioned rise in prices and buyer activity.

Nevertheless, the fact prime London properties are holding their value and remain in demand in the current climate will rightly instil confidence in owners and prospective buyers alike. What’s more, the new government’s evident desire to press ahead with Brexit regardless of whether a deal can be agreed or not means progress of a sort is being made; something the majority of people in the industry have been calling for over recent months.