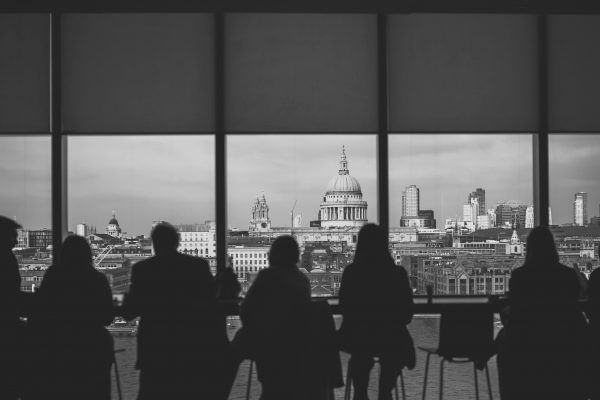 Those who live in glass houses may not have enjoyed a recent verdict. But legal protection for privacy has not been weakened – quite the reverse.

You will probably have read in the newspapers about the flat owners in the all-glass Neo Bankside building next to the Tate Modern suing over the invasion of their privacy, with visitors to the gallery’s 360-degree roof top viewing platform being able to gaze into their flats. You may also have noticed that they lost their case.

From that one might deduce that the law does not protect privacy, and that developers and designers can build with impunity regardless of such considerations. But closer examination of the decision shows the very opposite may now be true.

There are probably more than half a million visitors to the Tate’s viewing platform each year, and a significant number of those, it seems, take a keen interest in the interiors of the flats in Bankside and the lives of their occupants. As the trial judge said, “Some look, some peer, some photograph, some wave.” Although he held that occasions of obscene gestures were probably very rare, he concluded that any homeowner would reasonably regard the degree of scrutiny as intrusive.

The claimants therefore sought an injunction requiring Tate Modern to close the part of the gallery which affords views into their flats, though screening was proposed as an alternative. They brought their claims on two bases: