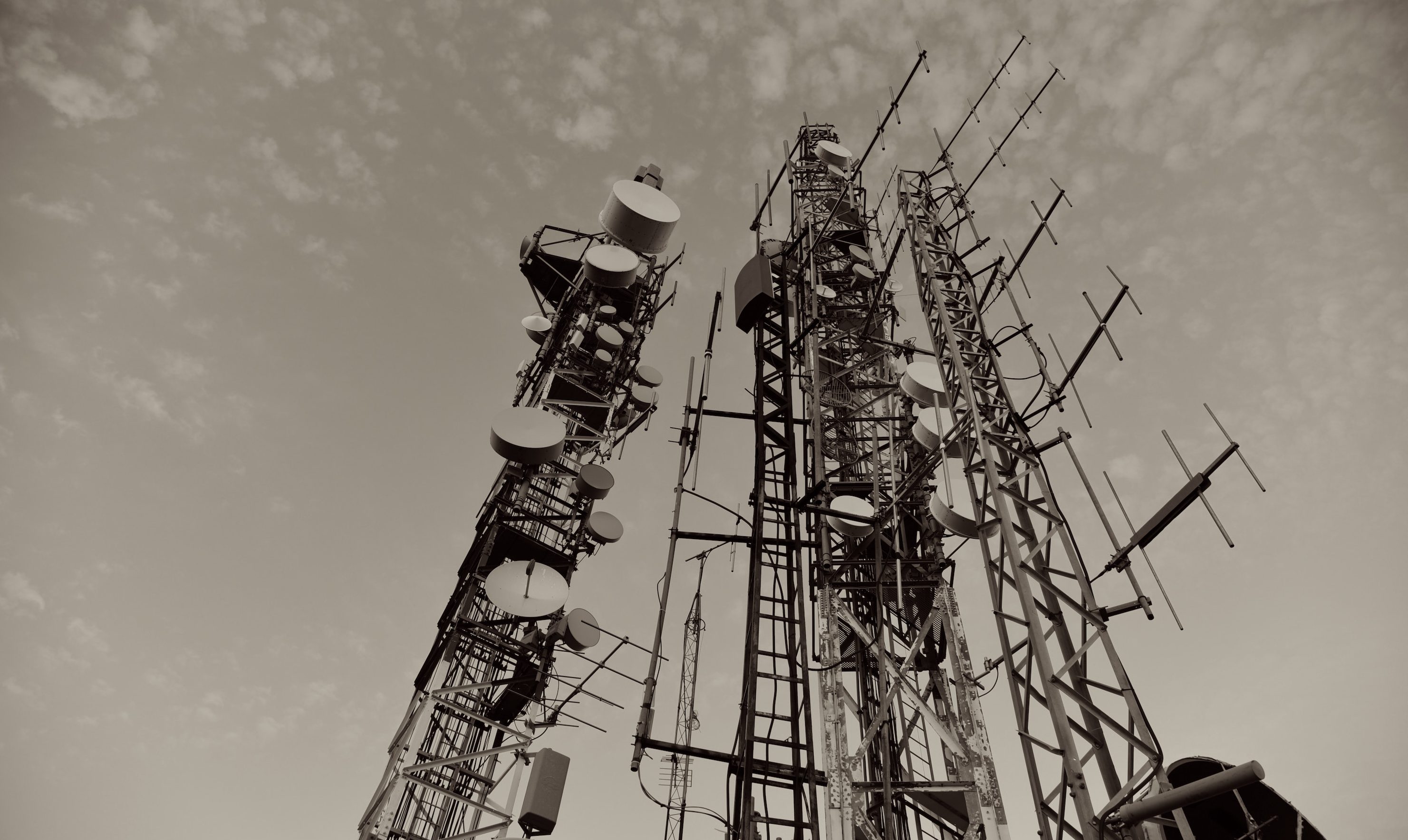 Last week, in these pages, I talked about what I’ve discovered over several decades in Real Estate. Not only these days as a U.S.-based writer, covering Real Estate Investment Trusts (REITs), but also in my time as a developer, investor, and now, experienced analyst.

Today, I thought we’d look ahead, and discuss some of the technology-based REITs, to get a sense of where we’re all headed (at least in a slice of the REIT space).

For example, with the potential for driverless cars, I imagine how autonomous vehicles might transform the economy. The connection between automated-driving technology and commercial real estate became clearer from Stephen Bersey, Senior Technology Analyst at MUFG Securities Americas, who said, “The average person generates around 650MB of data a day, through the use of PCs, mobile phones and wearables, but by 2020 projections show that the average person will generate 1.5GB of data a day.”

Bersey explained, “In an autonomous car, we have to factor in cameras, radar, sonar, GPS and LIDAR (light detection and ranging) components as essential to this new way of driving pistons, rings and engine blocks.”

This means that each autonomous car will be generating around 4,000GB (4 terabytes) of data a day. That’s more than 2,500 times the amount of data that the average person generates today.

With that in mind, I compiled a list of five technology REIT favourites. Certainly, these aren’t without risk, but based on the demand for data – from cell towers, fibre, and data centres – the benefits for owning shares in these REITs is obvious.