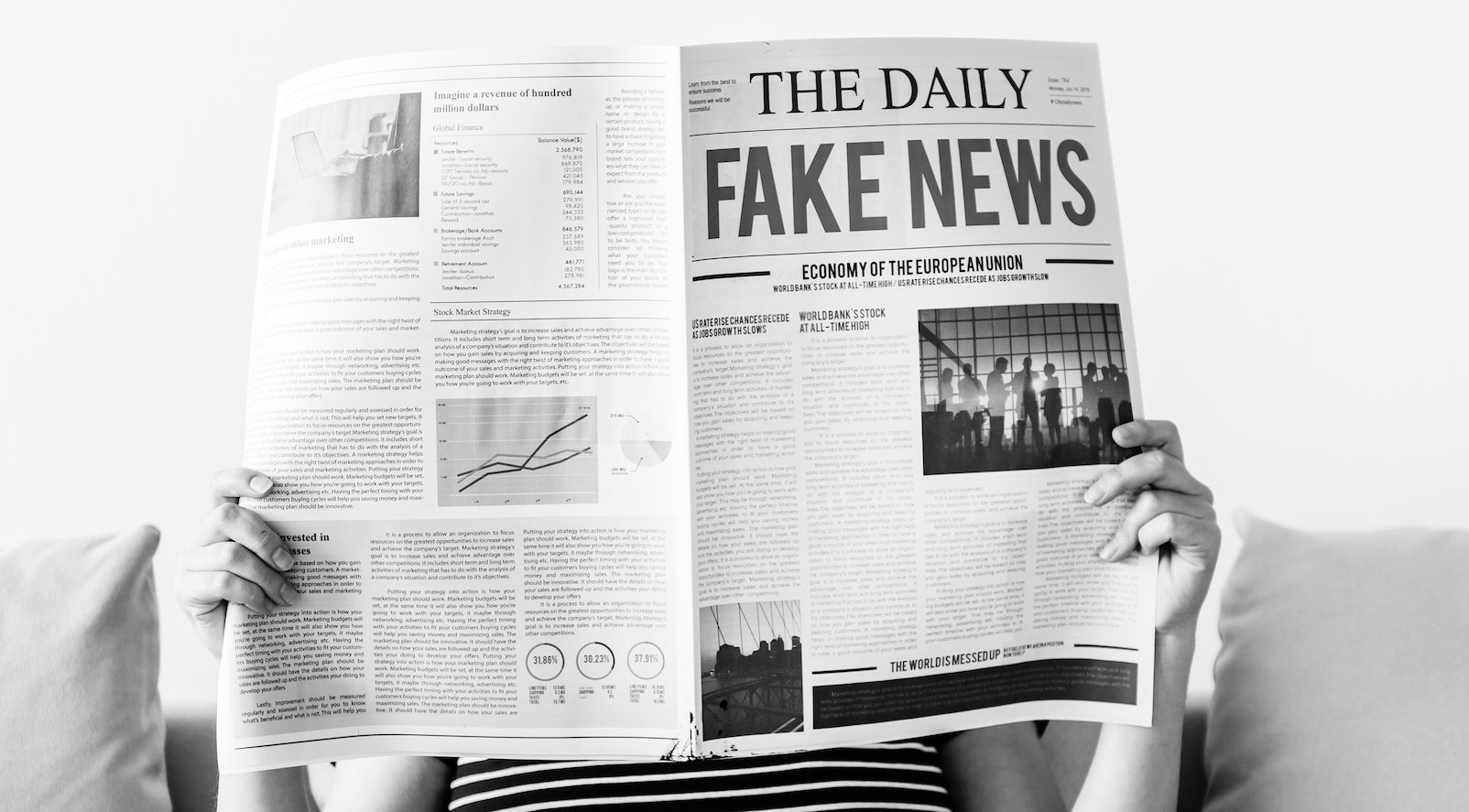 There is no reason to believe that protecting democracy against fake news wouldn’t be utilised as a pretext to enforce strict censorship and silence critics.

When the printing press was invented in the mid-1400s, Europe faced radical and unprecedented changes. Ultimately revolutionising the circulation of information, the printing press dislodged the monopoly of information and ideas. As Gutenberg reformed the printing system around 1440, the technology quickly expanded. According to some accounts, there were approximately 110 printers in Europe around 1480. As technology diffused throughout Europe, more than 270 cities had active printers by the end of the 15th century.

By reducing the cost of production, revolutionary ideas were easily distributed across Europe. For dissidents and scholars all over Europe, the printing press was an instrument to disseminate progressive ideas, criticising authority and advocating freedom of expression.

Encountered with challenging and subversive ideas, governments and religious authorities began to enforce strict censorship. In order to silence criticism, political and religious dissidents were brutally prosecuted in summary procedures all across Europe. Brutal methods were employed, and numerous people accused of heresy were burned ruthlessly at the stake.

While most people consider this period a dark age of Europe, only a few realise that parallels can be drawn to the present development in information technology. With the exception of the methods employed, the digital revolution bears a strong resemblance to the age of censorship.

As with the printing press, computers and smartphones have enabled people to disperse ideas all over the world. Social media and new platforms of public deliberation have rendered traditional gatekeepers like news editors redundant. In addition, the digital age has fostered the so-called “bots”– automated accounts that allow people to spread fake news.

Fake news and the printing press

During the 2016 US presidential election, the role of fake news attracted spectacular attention. The predicament of fake news was fiercely discussed, and afterwards, analyses have shown 50,000 Russia-linked bots tweeted about the election. Moreover, evidence has revealed that more than 100,000 dollars were spent on Facebook ads by a company with ties to the Kremlin, thus adding further potency to the allegations of Russian interference.