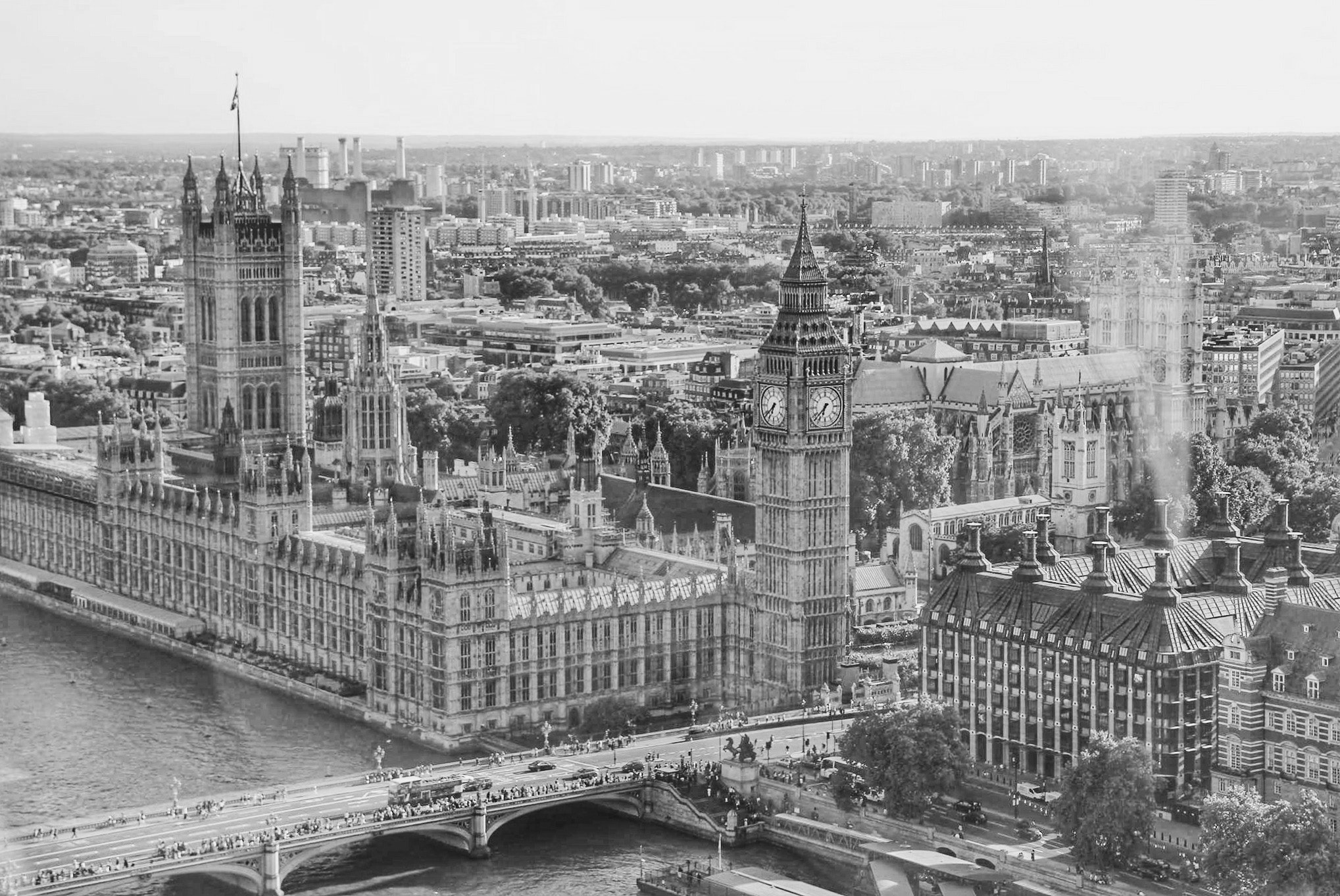 Reading the Sunday papers can’t have been fun for Philip Hammond. After weeks of pressure from the health secretary and Number 10, it seems the chancellor has been forced to allow a big new spending pledge on the NHS to go ahead without any agreement yet on how it is to be funded.

The chancellor is so isolated on the issue because of the EU referendum. Some of those who would ordinarily be on the side of fiscal conservatism were also part of a Leave campaign that made promises about NHS funding. His case is further weakened by the fact that his prudence is seen as nothing more than pessimism about Brexit. Many of his own colleagues now seem to loath him for doing his job properly.

But whatever you think of his views on Brexit, the chancellor seems to be the only person in government sticking up for taxpayers and the nation’s finances.

Talk of new NHS funding being paid for with the “Brexit dividend” only makes things more aggravating for the chancellor. Such claims take the public for fools, and it is Philip Hammond who is going to have to find the money to plug the gap.

How is the chancellor expected to explain to the public that he has missed his deficit targets, or has raised their taxes, or (as is likely) both, when people have already been told that Brexit will pay for most of it?

Let’s just step back for a moment and consider the state of the public finances. Philip Hammond has been perfectly reasonable in his approach. When he became chancellor he actually eased up on the deficit reduction plans, pushing back the target of a balanced budget into the middle of the 2020s, as he rightly identified that the uncertain outlook after the Brexit vote meant he needed more flexibility.