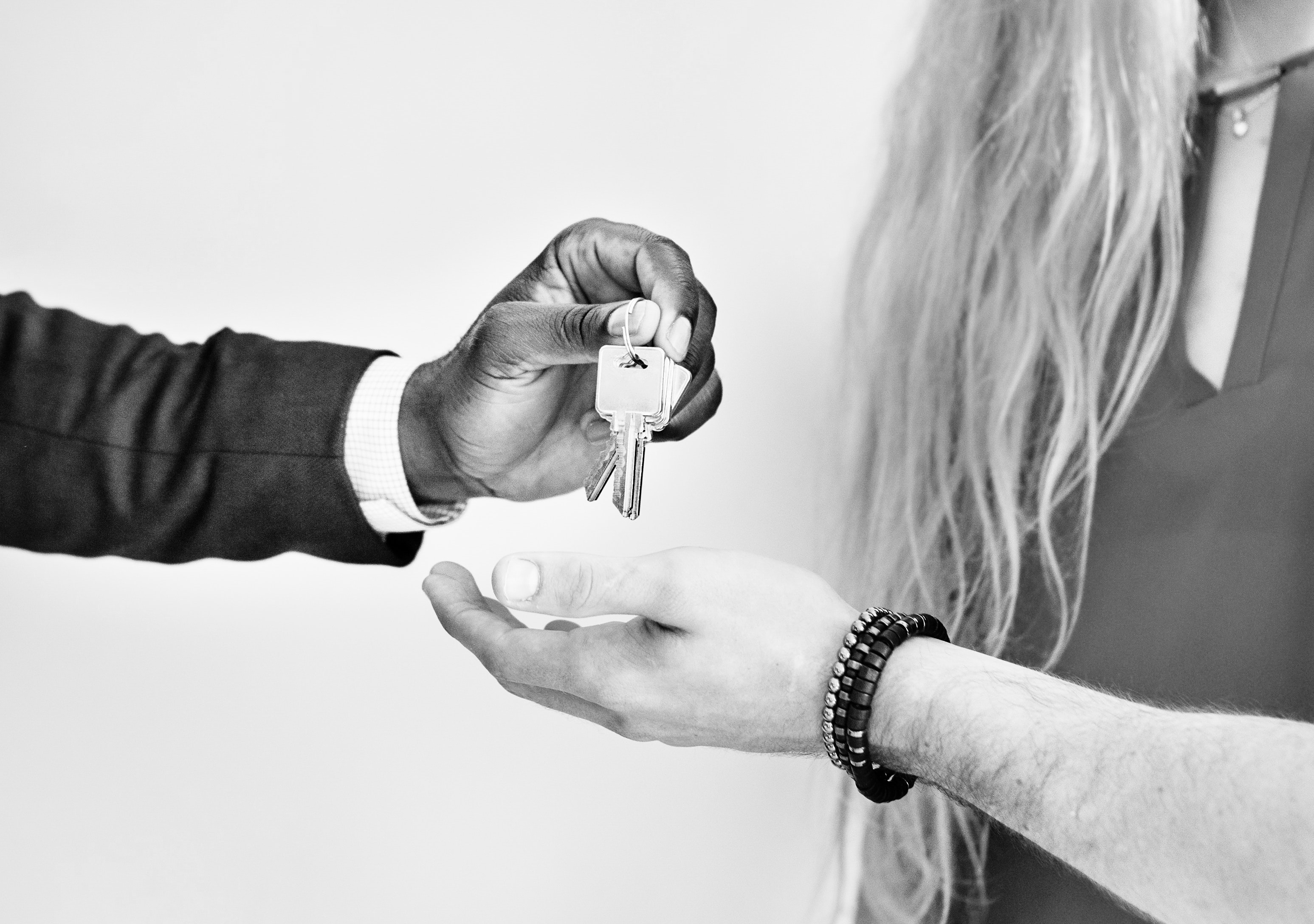 In my last article, I suggested it was difficult for Housing policy to be considered in any coherent fashion when there had been 16 Housing Ministers in the last 20 years, an average tenure of a little over a year. Within 48 hours of submitting that missive, you can imagine the harrumph at the breakfast table when the latest Westminster reshuffle announced Kit Malthouse as the 17th Housing Minister in 20 years, Dominic Raab having been moved to Brexit duties after just six months in post.

Shelter is a basic human need and Housing is a political football. I appreciate neither of these points could be considered breaking news, but the disjointed thinking and perpetual inertia towards the issue on both sides of the political spectrum riles me increasingly daily, for one principal reason.

The UK Cabinet currently comprises the Prime Minister and 21 cabinet ministers. Roll that number around your head for a moment. There are 21 ministers overseeing the various aspects of national government policy and consequent implementation. Then consider that none of those 21 ministers has dedicated sole responsibility for overseeing the practicalities of housing the 65 million individuals in the UK.

Take a closer look at the above however and you see the simple flaw in this argument. There is no dedicated Secretary of State for Housing sitting in the Cabinet. Instead the Housing Minister reports to the Secretary of State for the MHCLG who sits in the Cabinet. There therefore exists no direct relationship between the individual with responsibility to formulate Housing policy, and the ultimate decision makers who hold the ability to implement at statutory and regulatory level.

The House of Lords Select Committee published a report in 2016 which quotes a leader in The Times from 1969 and from which I replicate an extract below, simply as the exact same leader could feasibly be written for today’s edition:

There is no single housing problem just as there is no single housing market. There is a collection of housing markets, separated by region, by type of ownership and by quality of building. No single policy can solve all their difficulties…. But there is also the question of will. Housing has not yet achieved the place of priority in official policy that would be justified both by the social suffering involved and by the public concern that has been aroused.

The last sentence crystallises the problem to me. Following Grenfell last year, the Housing Minister’s remit now includes building safety and regulation, including response to the Hackitt review. Add this to an existing Sisyphean brief of housing financing streams, home ownership and planning policy, assembling and releasing land for development, Help to Buy, quality and design of new stock, and all the conflicting political and economic considerations involved, and it swiftly becomes evident why Housing needs a separate and discrete focus at the highest level of government, with a direct line into the artery of decision making and implementation.

Consider a few commonly reported statistics from the last 12 months: