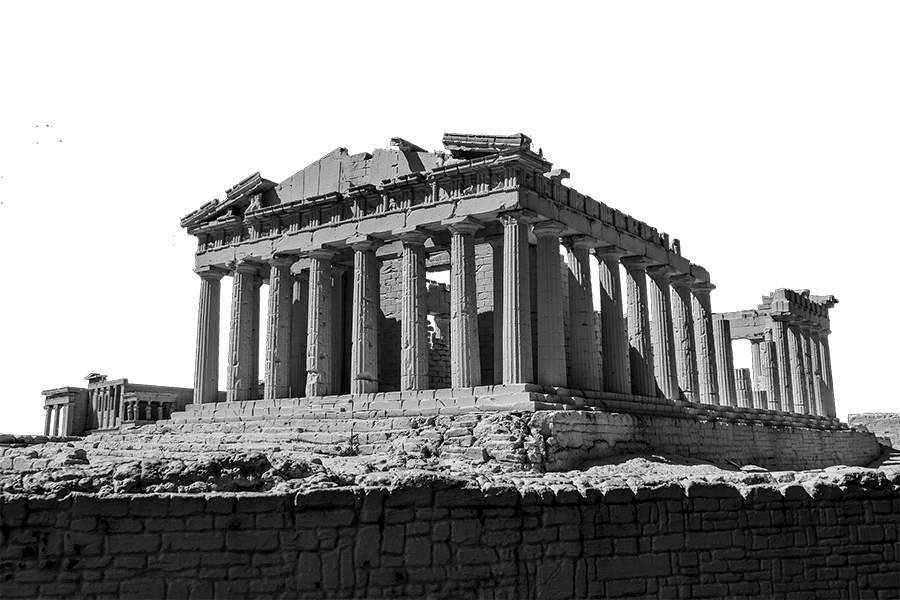 What the humanities will tell us about Covid in years to come.

After almost two years – and an extraordinary global hiatus whose impact remains as yet unclear – it is inevitable that many will write about Covid-19 for decades to come. Indeed, one of the first books – Spike, by Jeremy Farrar, one of the UK’s leading scientists and a member of the Sage emergency committee – has just been published. As we enter a long period of reflection, arts and humanities scholarship has much to offer, especially once the intensity of scientific and medical coverage has begun to subside.

Early on, as many of us locked down and worried about how we would emerge from the pandemic, the only chapter of any book on Covid any of us wanted to read was the one on the vaccine. Would there be one and would it work? But the technical description of this precious medical intervention in publications to come will be concise and short. The fuller story lies elsewhere.

The medical history of plagues is fascinating, but it is seldom the critical issue. We don’t know for sure what the Athenian plague of the fifth century BC was, or the devastating plague of the second and third century AD. The plague of the sixth to eighth century AD in the Roman empire is a matter of some discussion, but was probably several different infections. We know how the Black Death was spread, but it’s scarcely the most interesting thing about it.

What is more interesting is how people react to plagues and how writers describe their reactions. The account by the Greek historian and general Thucydides (460-400BC), of how the Athenians responded to their virulent plague in the fifth century, directly or indirectly influenced how many later historians in antiquity described plagues. It set the pattern for a narrative of symptoms alongside social impact.

Athens was in the second year of what would turn into more than 20 years of conflict with its Greek rival Sparta. The plague spread rapidly and killed fast – its symptoms beginning with fever and spreading through the body. Some Athenians were dutiful in caring for others, which usually led to death, but many simply gave up, or they ignored family or the dead, or they chased pleasure of every kind in what time was left to them.