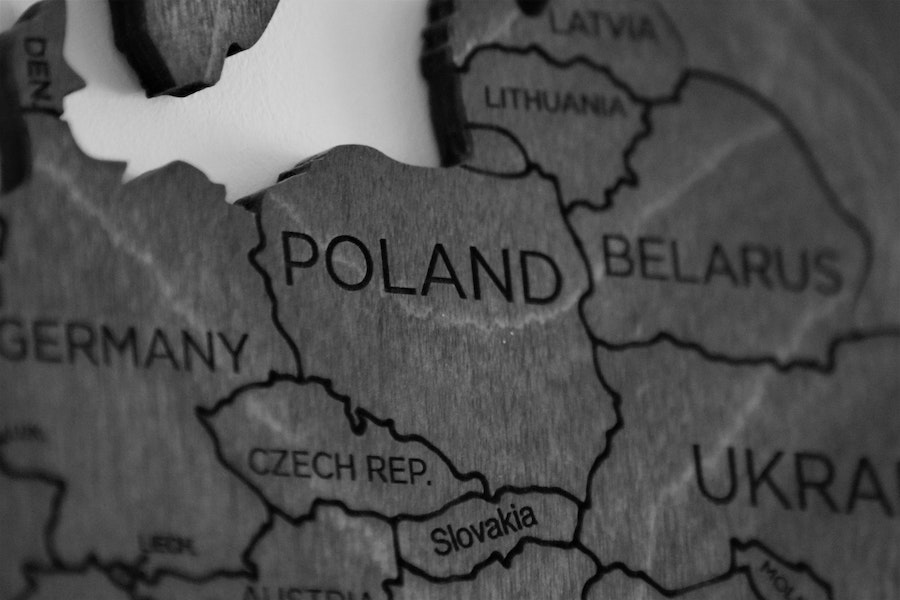 The nation is bouncing back faster than most in Europe and is increasingly attractive to investors.

Those looking for a glimmer of success amid global difficulty – and a good jurisdiction in which to invest – could do worse than Poland. The country has not just been weathering the storm well but seems set to capitalise upon it. Supply chains are shifting, and Poland is a likely beneficiary. Some companies are no longer confident in sending production or services to India, China or other parts of Asia. Meanwhile, wages in Poland remain competitive, shipment distances to western Europe are comparatively small, the population are highly educated, and infrastructure is good.

I first started investing in Poland in 2005, a year after it joined the EU. Among other things, the EU was a conduit for the transfer of wealth from western Europe to central and eastern Europe, and this was bound to be followed by foreign direct investment. My decision to invest proved a good one, with Poland consistently having one of the fastest-growing European economies since then. The factors that combined to propel it forward remain true 15 years down the line.

Nothing could shield Poland from the economic ills created by the pandemic lockdowns, but it went into these troubled waters with a strong balance sheet. Government debt to GDP was at a very manageable level of 49% in March. While a deficit of 9.5% of GDP is forecast for 2020, the aggregate debt level at the end of this year is still forecast to be one of the lowest in Europe.