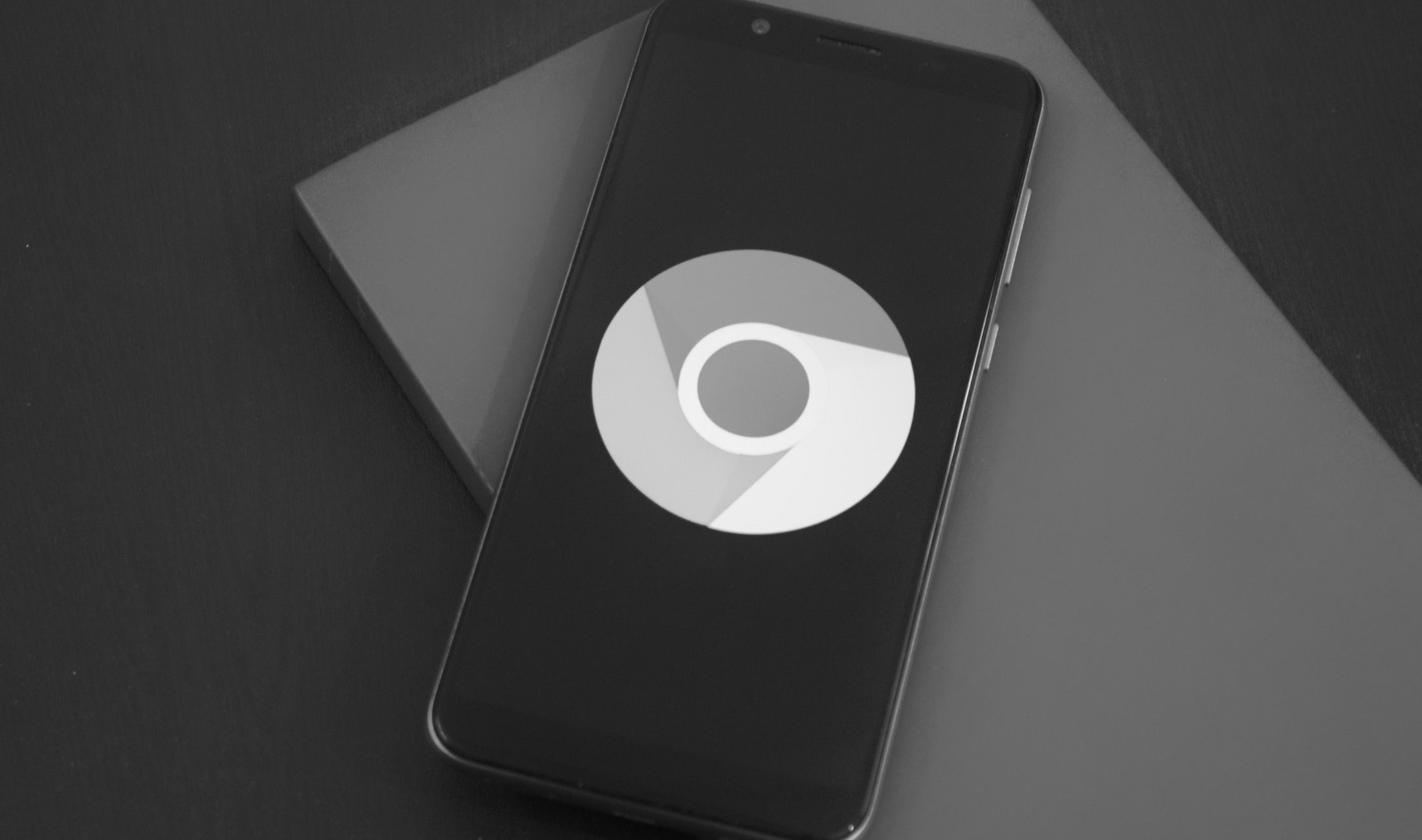 The internet is ubiquitous and essential in our daily lives. But to many policymakers, it badly lacks visibility. When it comes to the availability of statistics and real hard numbers about the contribution that the internet makes to the UK’s economy, there are a lot of blanks.

The numbers that we do have, however, are dramatic.

The value of each job in the internet industry to the economy is over £116,000, making staff in internet companies more productive for the UK economy than staff in all but a few other industries. Each job in construction added over £47,200 of value in 2016 while the figure for each manufacturing job is £70,500.

These estimates come from analysis and research conducted by the Internet Association, but they present an incomplete picture of the internet’s contribution to the richness of our lives or how it connects people and communities. We know much too little about the benefits that the internet brings the UK economy.

Take mapping as an example. These days my smartphone provides instant, accurate traffic data, collected and distributed in real time. It tells me instantly if it makes sense for me to take the M6 Toll Road rather than slog through the Birmingham suburbs. If I’m in London and the Circle Line is out of action, an app will tell me straight away to take the Jubilee Line and change onto the Central. If I have a meeting in a city abroad, say, Copenhagen, the same app provides a seamless service there too.