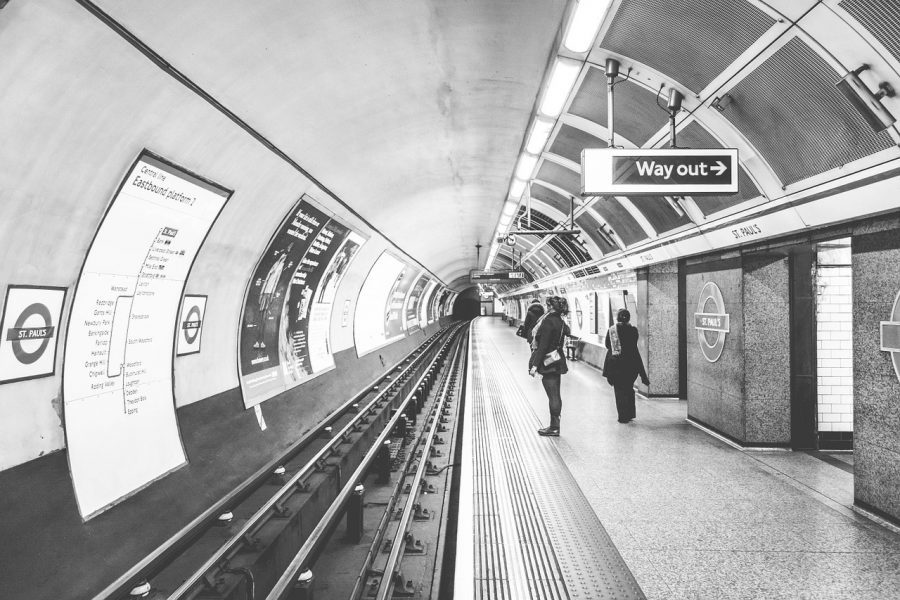 Three factors continue to cause political instability in the UK.

The first and most important is that Britain is being run by a minority government, reliant upon ten Democratic Unionist Party MPs for a majority in the House of Commons (a majority secured only because Sinn Fein’s seven MPs do not take their seats.)

The second factor is Brexit. In responding to the vote of the British people to leave the EU, the British political class has proved to be unimaginative, inflexible and oblivious. The collective failure to respond to the mass disaffection which the referendum revealed has deepened public distrust in established governmental institutions, such as the civil service and the Bank of England, as well as political parties.

The new Brexit Party stands at the top of polls for the European elections, and should it put up candidates in a future general election it will likely split the Conservative vote more than Labour’s, making the prospect of a hard left government more likely. This is the third factor causing instability in British politics.

Britain’s Labour Party has been taken over by Marxists, who aim to push the capitalist system to destruction and remake the country as a socialist utopia. Their policy of “people’s quantitative easing”, for example, would force the Bank of England to print money to invest in its social priorities, such as bigger homes for council tenants. They openly plan to introduce a raft of new taxes, including a new land value tax, in addition to hikes in taxes and levies on income, executive pay, offshore companies, derivatives, private school fees, profits, capital gains, insurance and inheritance. It is an agenda which makes the debate over tariff levels post-Brexit look trivial. Under the UK’s first-past-the-post system, Labour could win a majority of seats on just 35% of the vote.

Calling for a general election is a risk that a new Conservative leader and prime minister would probably choose to take. In turbulent times, honeymoon periods are short, but the window could be used to seek a mandate from the electorate for a resolution of the Brexit question. A Conservative leader who managed to get Parliament dissolved and win a general election could then remove two of the factors causing political instability (the problem of minority government and the threat of a Marxist takeover). But even in these circumstances, a long and thorny road lies ahead.

Not only would the new prime minister need to be a master negotiator, capable of securing Brexit and new trade deals, he or she would also need to be a charismatic leader, capable of inspiring members of Parliament to rediscover in themselves the collective discipline to vote through imperfect measures.