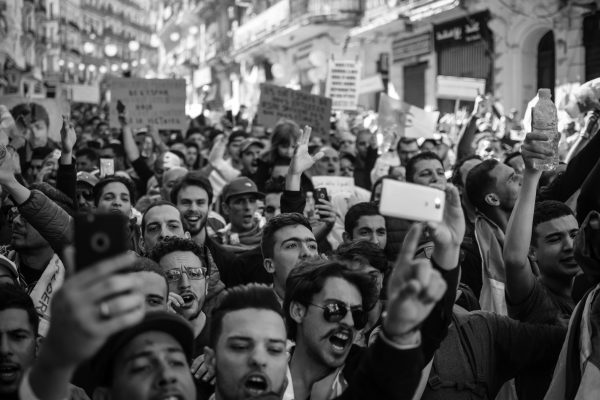 Populism is in the ascendancy in today’s political environment. Loosely defined as any ideology that separates ‘the people’ from a ‘corrupt elite’, populism has existed in various forms over the last century. While it’s often believed to be the preserve of the right, parties on both sides of the political aisle espouse populist platforms under the guise of being ‘anti-establishment’. On the left, one might find policies advocating for a diminished role of the private sector; on the right, more libertarian moves to reduce government regulation. Regardless, a common theme across the political spectrum is the invocation of an existential crisis (either real or imagined) to justify the need for political unity. Typical policies include income redistribution, public spending increases, a rise in trade barriers and tariffs, tax cuts, restrictions on immigration, and an anti-global rhetoric.

But what about the economic impact? The populist agenda can spur short term growth. Few would argue against an increase in spending on outdated public infrastructure, for example. However, over the long term, populism has the potential to hinder growth, fuel inflation and result in a loss of competitiveness and productivity. An increase in government spending – especially in the form of rising transfers and benefits, combined with tax cuts – can increase budget deficits, the financing of which can crowd out private investment and potentially lead to higher inflation.

Restrictions on migration can hamper worker mobility and have a similarly inflationary impact on wages from a mismatching of labour, skills and demand. Limiting the independence of external agencies, such as a country’s central bank, can also cause inflation as politicians run expansionary policies at the expense of fiscal discipline in order to fuel short-term growth. Excessive taxation on incomes and capital can discourage labour and productivity-enhancing investment. Trade barriers can lead to the suboptimal use of resources under the show of protecting national security interests, when those same resources could be used in more productive capacities.