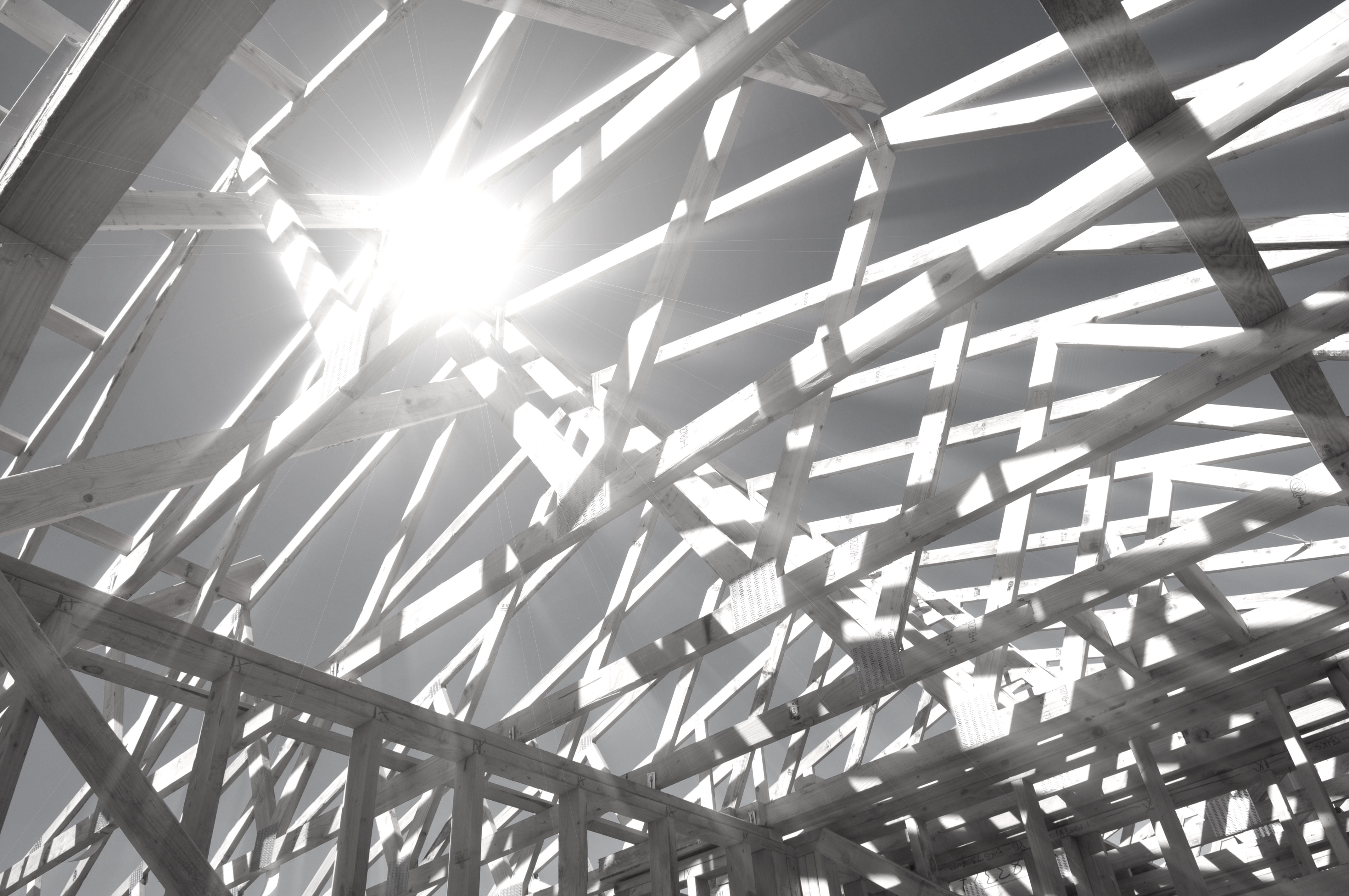 The market for warehouses and distribution centers in the U.S. and elsewhere is on an incredible, multiyear run. Don’t expect that to abate any time soon.

The primary reason that this market has so much momentum remaining: E-commerce has caused a structural change in the market rather than a cyclical one. The market’s floor has risen significantly because so many goods now are purchased online and shipped directly to homes that previously took different routes.

Meanwhile, the physical structure of warehouses has changed dramatically to accommodate e-commerce. They’re larger to facilitate a faster throughput of more goods. CBRE research found that the average size of newly built warehouses in the U.S. has more than doubled to roughly 185,000 sq. ft. (nearly 17,200 sq. m.) in the past 15 years.

Much of that increase is due to a proliferation of megawarehouses of 1 million sq. ft. (93,000 sq. m.) or more. These “big bombers” often are constructed past the edge of major metropolitan areas, putting them within a one-day drive of hundreds of thousands, if not millions, of people in multiple markets. Hotbeds for construction of these megawarehouses include eastern Pennsylvania, California’s Inland Empire and the Dallas-Fort Worth market in Texas.

U.S. warehouses have gotten taller, too. Newly constructed warehouses now have clear heights of 32.3 feet on average, up from 28.6 feet in the early 2000s. What’s more, the bigger the building’s footprint, the higher its ceiling is likely to be. To wit, CBRE analysis found that, of the 50 largest warehouse leases signed in the U.S. last year, the average clear height was 35.4 feet.

Why the soaring ceilings? The added cubic footage allows users to install mezzanine levels to hold additional racks of merchandise.

This wave of warehouse development has resulted in a hefty boost in land prices. The average price for a parcel for large-scale warehouse development – 50 to 100 acres – more than doubled to more than $100,000 per acre from $50,000 last year in the U.S., CBRE has found. The average price for smaller parcels for e-commerce distribution centers in cities – five to 10 acres – rose to more than $250,000 per acre from $200,000 in that span.

As a result of all of this activity, the U.S. Industrial & Logistics space has become a darling for investors. CBRE’s latest annual Investors Intentions Survey found that industrial property ranked as the most preferred asset class in 2018 for investors focused on commercial real estate in the Americas.

The key question, then, is how long can this momentum continue? We see 2018 playing out much like 2017, which is to say that the market will continue to generate strong, healthy growth.

First, demand for U.S. industrial property from occupiers will remain strong. Research firm eMarketer predicts that e-commerce will expand its share of overall U.S. retail sales from 9 percent this year to 13.7 percent by 2021. More warehouses and distribution centers are needed to handle that additional volume.

Within that growing demand will be a need for specialized warehouses. For example, cold-storage warehouses are likely to come into stronger demand, given the growth of online grocery sales. Market research firm FMI/Nielsen predicts that online sales of grocery items will expand from 3 percent of overall US grocery sales in 2017 to 13 percent by 2024.