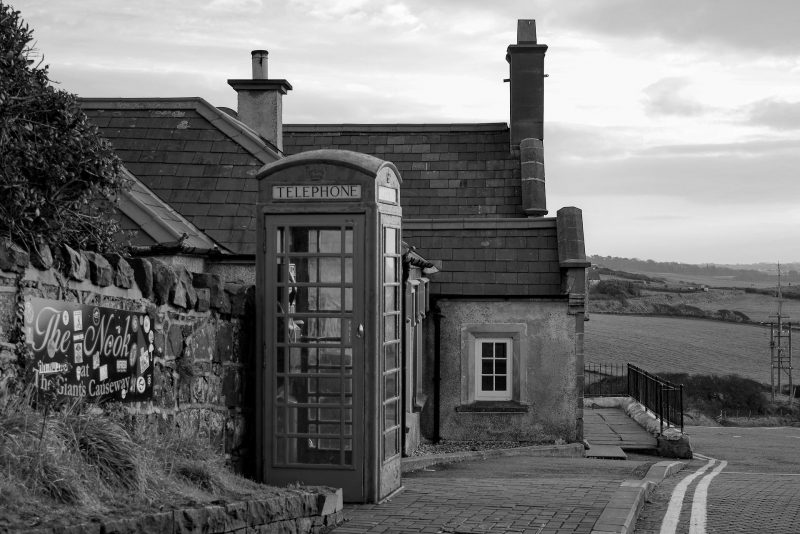 What do low-income voters in deprived areas want post-Brexit? How can political parties unlock opportunities for people on low incomes?

Three years after the EU Referendum in 2016, our political system is experiencing a crisis of confidence. Recent ComRes research reveals that nearly four in five British adults agreethat Parliament is out of touch with the British public and MPs seem to ignore the wishes of voters and push their own agendas (77% and 78% respectively)[1].

As a result, the Joseph Rowntree Foundation (JRF) and UK in a Changing Europe (UKICE) commissioned ComRes to conduct a series of qualitative workshops with low-income voters living in nine deprived areas across the UK to find out what their priorities are post-Brexit. Research from JRF[2]and others has shown that people from poorer households were disproportionately likely to vote to leave the EU and therefore placing their interests and concerns at the forefront of any Brexit settlement will be crucial. There is also an electoral advantage to amplifying the views of people on low incomes as their loyalty to political parties weakens, their votes are very much up for grabs. With the possibility of an early general election increasing, government and policy makers had best pay attention.

Across the workshops, priorities for change were varied and despite a breadth of political opinion, there were issues and priorities that bridged the Brexit divide:

Low-income voters want economic opportunities but feel locked out of an overly-London centric economy that makes them feel forgotten about. They described their local areas as stripped of investment, skills, funding and attention as a result of decisions being made with a ‘London mindset’. Interestingly, this view was not dominated by those in the North or Midlands but came up in every location, including Hastings and Newport.

“Westminster and the government are London-centric, and the further west, east, north you go, the poorer things are.”

Participants also raised insecurity of work, lack of affordable childcare and limited job opportunities as barriers to thriving in their local areas. They described the state of their local high streets as a key indicator of the economic health of the area, and for the majority, the signs were negative. There was also significant concern over the number of empty shops and a strong desire to fill these with business start-ups or community centres.

To many low-income voters, university is too often seen as the only route for young people and often leads to stripping the local area and local economy of skilled workers.

“The thing is, they go away to university. They don’t come back.”

Apprenticeships were most commonly seen as the way to fill this gap and participants were mixed in their impressions over the quality of what is currently on offer. The low-income voters we spoke to want to see high quality, well paid apprenticeships in sectors with a shortage of workers in order to benefit both the employer and the employee.

A common vision occurred throughout these workshops where low-income voters want a government who responds to the longstanding domestic problems that are holding people back from embracing opportunities for their local economies to thrive.

“We haven’t got the attention before Brexit; I don’t know if well get it after.”