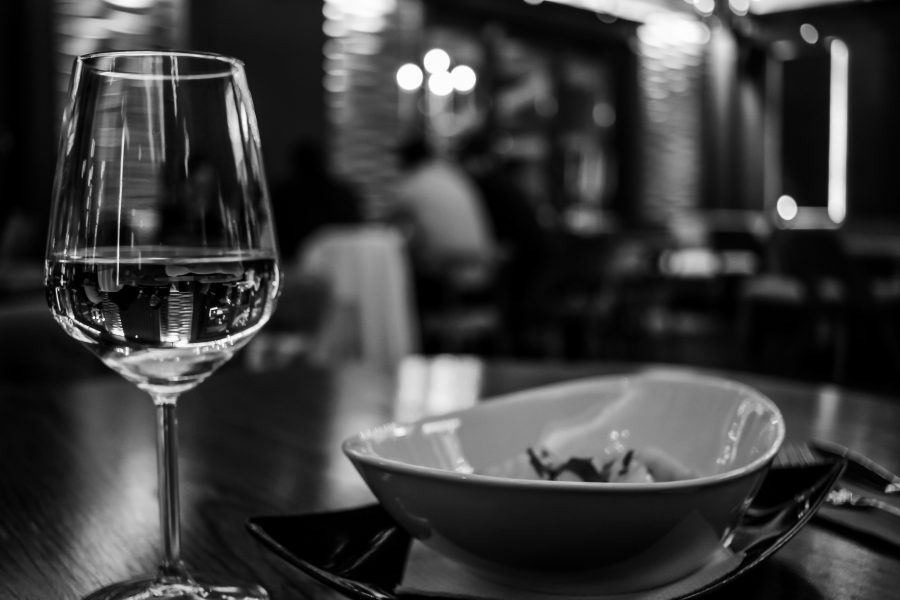 This article is a republished version of one that appeared earlier in the year. Why? Because there’s another reason to sing about the virtues of Italian wines; the Trump administration have recently introduced a 25% tariff on all wines from France, Germany and Spain above a 14.1% alcohol level (Champagne is exempt). This has caused a loss in confidence in the French heavyweights and Bordeaux and Burgundy prices are on the slide. Italy’s cheese industry was the one selected to take the hit in this particular trade war, leaving their wine sector sitting pretty. We’ve been bullish on Italy all year, this adds further grist to the mill.

The Italians are not only the largest wine producing country in the world, they have been making wine for over four thousand years and cultivate over two thousand grape varieties on a multitude of different soils in twenty different regions! They are not bad at food either. Their climate seems to suit most of the finer things in life.

Italian wine being recommended is nothing new, but having it recommended as a collectable asset bearing an investment case is another matter.

Ten years or so ago, a few canny collectors realised some of the ‘Super Tuscans’ (red wines typically made of a Bordeaux blend in Tuscany) such as Masseto, Ornellaia, Sassicaia (recent blog) and Solaia were ripe for decent returns. Traditionalists were a bit put out by these glossy new pretenders turning up on the Italian wine scene with their fancy French grape varieties and lots of marketing but it is fair to say they have helped the overall attention given to Italy and, as a result, the ‘Bs’ are blossoming – namely, Barolo, Barbaresco and, to a lesser extent, Brunello.