Practical steps, not ideology, will close Britain’s digital divide – The Property Chronicle
Sign up for FREE now to get the weekly Property Chronicle Bulletin and never miss out on the latest insight from our expert contributors 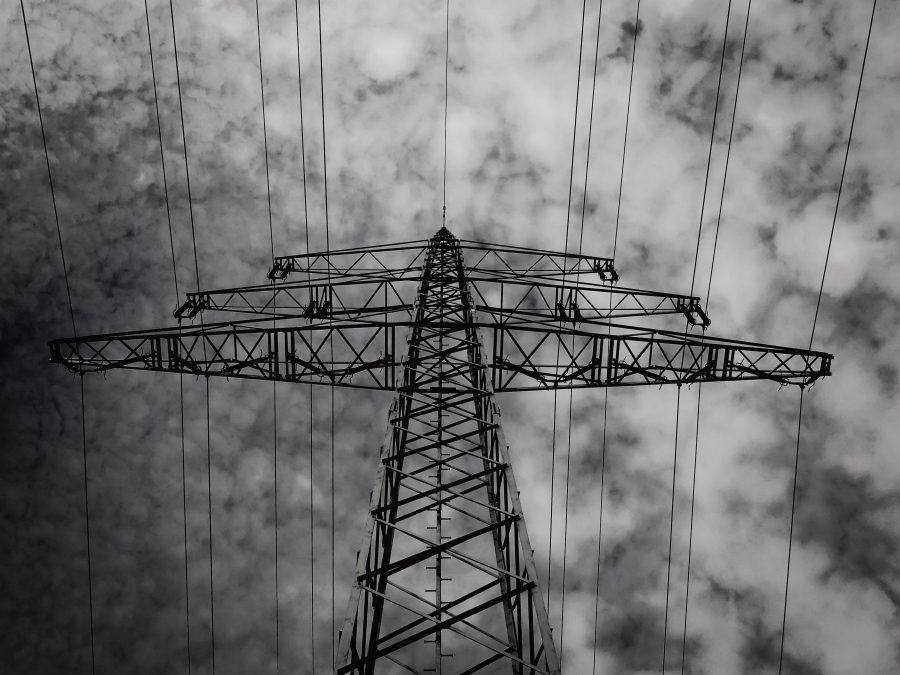 The rural economy has extraordinary potential.  Food production will always be the backbone of any farm, but landowners are now increasingly likely to be building affordable homes, renting holiday cottages, running renewable energy plants and converting old buildings into modern offices.

However, the rural economy is 16% less productive than the national average – and a large part of that is down to the lack of digital connectivity in the countryside.  Closing the productivity gap will add a much needed £43bn boost to the national economy, a statistic which shows the scale of opportunity that lies ahead for rural Britain.  It is a central pillar of our Rural Powerhouse campaign, launched this week.

Yet nearly half a million homes and around 125,000 businesses in rural areas have poor or slow broadband. When it comes to investigating poor productivity, weak internet access is suspect number one.

Indeed, we are lagging far behind other countries.  South Korea has an incredible 97% gigabit broadband coverage.  Most of the investment that delivered it was privately funded in a highly competitive market place.  While the UK has a reasonably competitive market itself, it has just 8% full fibre coverage.

Now, the Labour Party has announced that should it be elected in December it will seek to nationalise BT’s Openreach network. This they claim would more easily bring full-fibre broadband to every home and business in the country at a cost of £20 billion – although most believe the real cost of 100% connectivity is at least £30bn. Though we welcome the attention our politicians are now paying to the wide digital gap that exists in this country, Labour has to prove that their plans speed up rather than slow down existing efforts to roll out full-fibre broadband in rural areas.