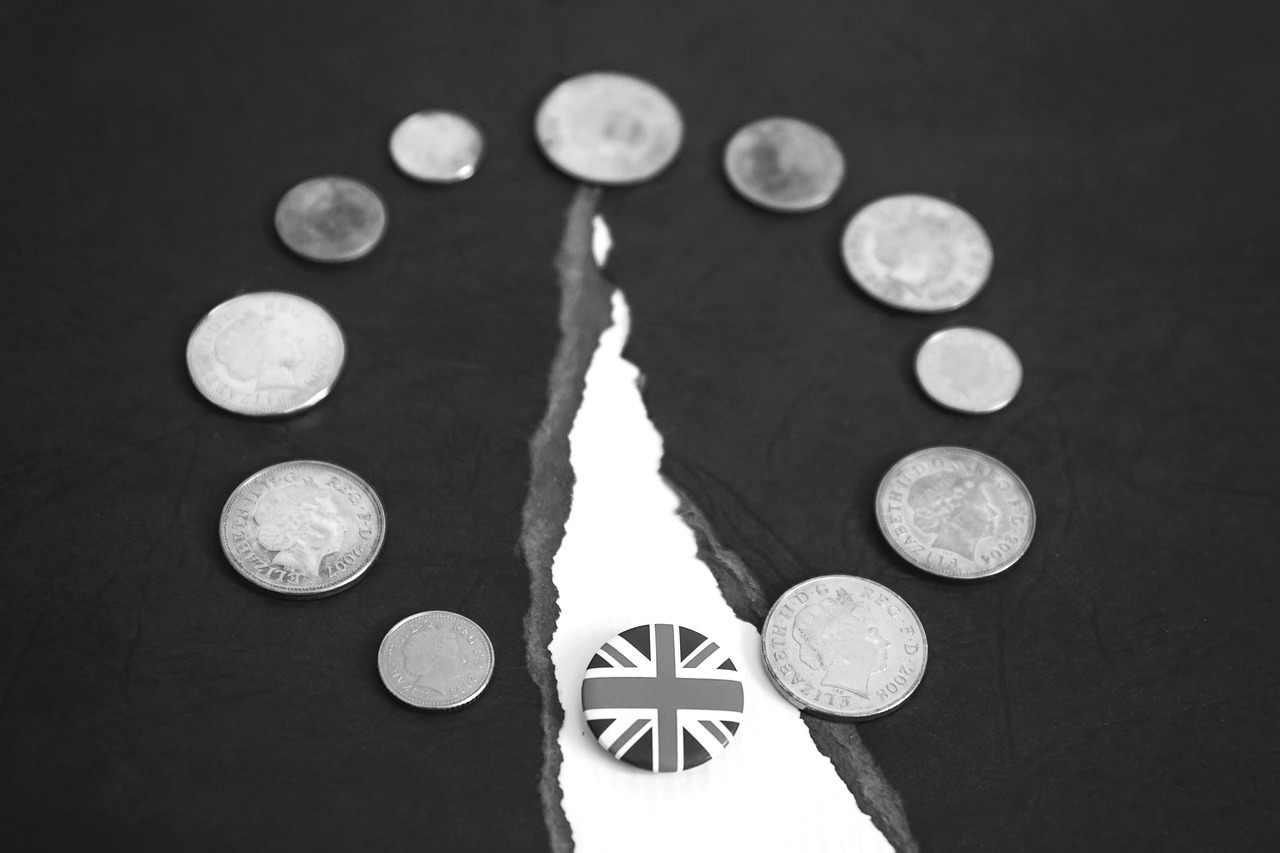 There really only are two different ways of implementing Brexit. The first is for the UK to simply leave. No deal, no negotiations.

That this would be a costly option should be obvious. One estimate puts that cost at half a million jobs in Britain and 1.2 million in mainland Europe. Brexiteers who claim this would be Britain’s best bet make their case by expressing hope that it may convince the EU to grant more favorable terms. That is, at best, a risky strategy. At worst it would be catastrophic.

The second option is to negotiate Brexit. On this approach there really aren’t as many workable options as the public debate would have you believe.

Staying in the single market is unrealistic as it would degrade Britain to a “vassal state”. Staying in a common customs union would deprive Britain of freedom to trade and wouldn’t avoid disruption at the border. The debate badly needs an injection of common sense.

That is where Open Europe’s new proposal for a negotiated, pragmatic Brexit comes in. As I’ll explain, it is an outcome which Remainers, Brexiteers and the EU27 should find to be an acceptable compromise.

In this proposition for the future EU-UK economic relationship, we look at the key challenge as to how secure market access for both British and European companies. Our proposal involves close alignment with the EU on goods but divergence on services.

Many companies outside of the EU choose to adopt EU goods regulations. Therefore, it makes sense for Britain to remain close to the EU in terms of goods regulations. Under the Open Europe proposal, Britain would take over EU rules voluntarily, as Switzerland does, but not automatically, as Norway does.

When the EU came up with its costly REACH chemical regulation, they did not automatically apply to Switzerland. The Swiss have the right to say “no”, at the risk of losing a degree of market access, and we think this model would fit Britain well when it comes to goods trade.

Why would Brexiteers agree to this? Surely it entails a loss of sovereignty?

Hardline Brexiteers will be less than enthusiastic. They will surely claim that goods trade is extremely important for the UK economy, so to give up sovereignty here isn’t reasonable.

That’s not quite right. Goods only accounts for a small part of the British economy. Eighty per cent of economic activity in Britain is services.