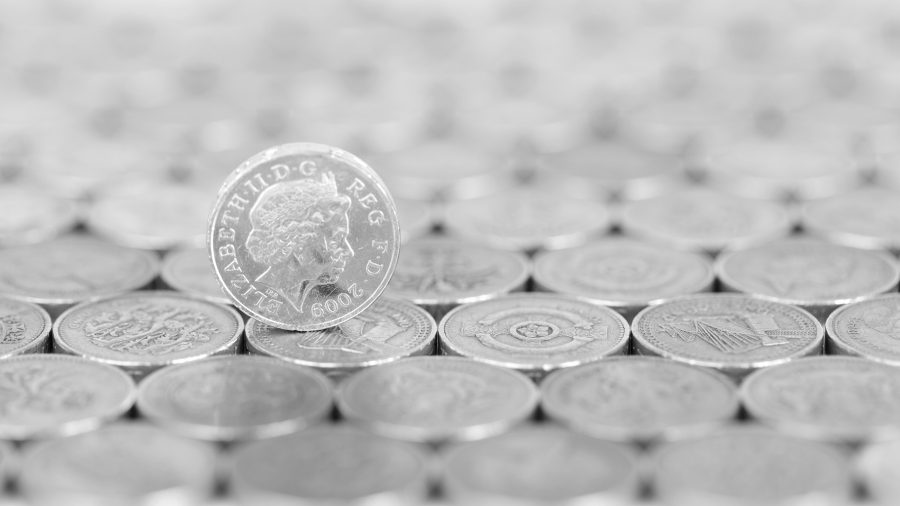 “With all the caveats, P/E is likely to remain near the top of the list of commonly used valuation measures for a wide range of, though not all sectors. It embraces complex considerations within a simple formula. It has an intuitive validity which is borne out by much more complex analysis, but is universally understood.” Paul Hickman, consumer analyst

What is a P/E ratio?

Price to earnings ratio (P/E) is a statistic widely used to measure or value a company’s shares. A high P/E commonly indicates an expectation of significant profit growth. P/E is calculated by price per share divided by the company’s profits over its weighted average number of shares in issue, or earnings per share (EPS).

Investors use P/E comparisons between peers to determine the attractiveness of an investment case. If a company has a higher than average P/E compared to peers with similar growth rates, it indicates investors’ confidence in its prospects compared to rivals.

How can dividends change investors’ perception of P/E?

In theory, faster-growing companies should have higher P/Es than mature firms with slower growth prospects. Mature companies can have lower growth potential, which will be reflected by a lower P/E.

In general, investors must choose to what extent they want a return on investment from dividends or the sale of shares after capital growth. In larger companies with traditionally lower P/Es, a higher percentage of the company’s earnings may be used to repay its investors through dividends.

Conversely, dividends may be small or non-existent in fast-growing companies as investors are willing to pay more for the expected growth in earnings and cash flow, and the consequent upside when they resell their shares when these growth expectations have been fulfilled.