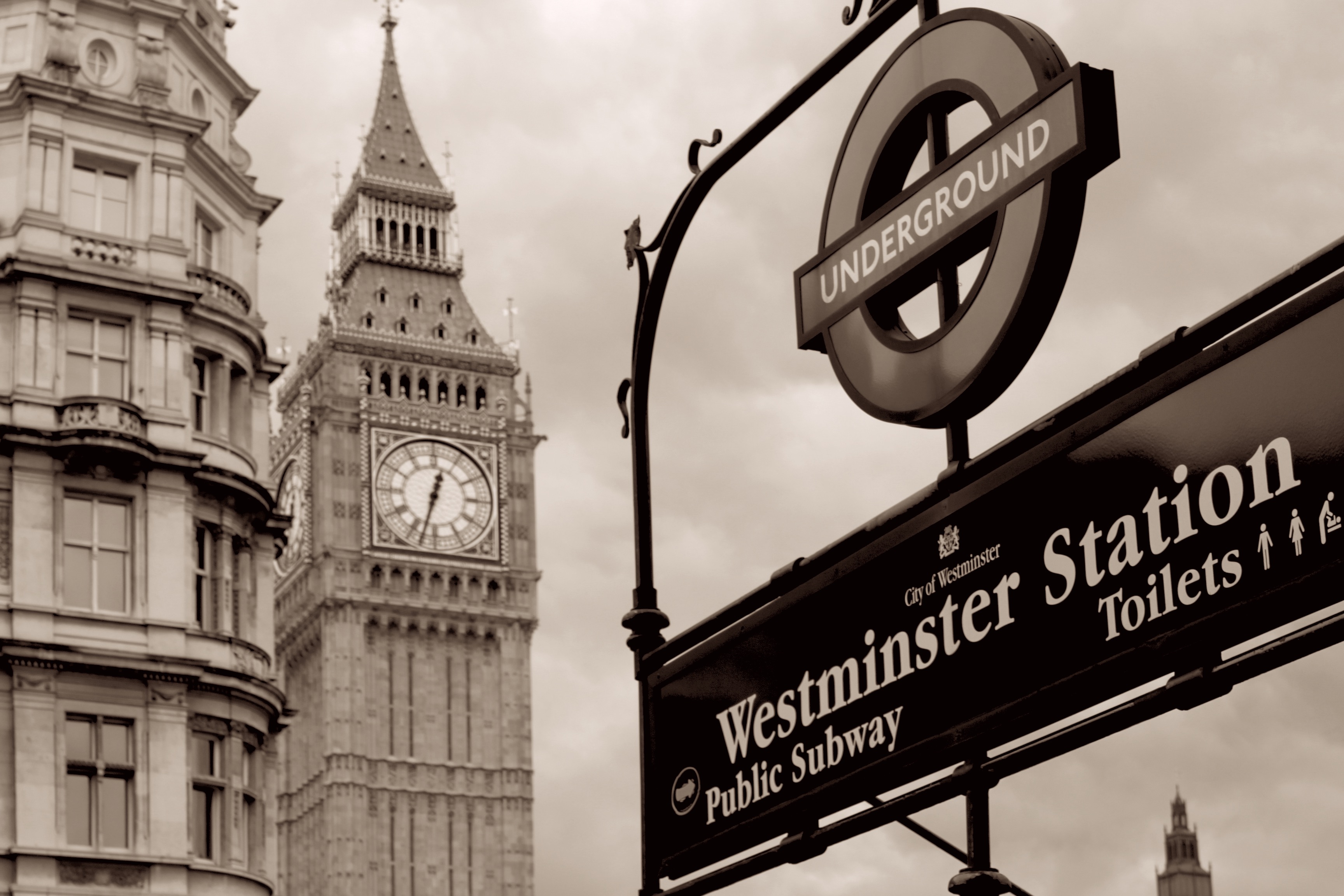 After nearly losing a general election that she did not need to call, last year ended with Mrs May pulling off the greatest coup of her Premiership. By stumping up enough money, she persuaded the EU that sufficient progress had been made to enable the talks to progress to trade and transition arrangements.

There will not be another EU deal done until the final week of March 2019 and so, over the next 14 months, there will be much talk of the UK heading for a hard Brexit. The media will get into a lather about lack of progress, the City will complain that passporting will not be preserved, and you can expect David Davis to walk out of the talks with Michel Barnier at least once. There will be more knife-edge parliamentary votes, and there may even by a stand-off between Lords and Commons. All that is ahead of us, but what is important from Mrs May’s standpoint is that she has bought herself time.

Now begins the main work of her Premiership. She has been busy appointing ministers to run the country. Buying time is not the same as acquiring political authority, as the reshuffle clearly demonstrated. Her room for manoeuvre was limited by her wafer-thin majority. (She should consider herself fortunate that she has a majority at all. It is only the Democratic Unionists’ loathing of Jeremy Corbyn that guarantees confidence in her government.) To prevent a challenge to her leadership, Mrs May had to accommodate the ambitions of younger talent in her party. She also had to be careful to ensure that no-one with a significant following within the party would end up on the backbenches. It was for this reason that she was unable to remove her Chancellor, Foreign Secretary or Health Secretary from their posts. Justine Greening, who returned to the backbenches after refusing to move to the Department of Work and Pensions, can deliver only one extra vote against the government in any key Brexit parliamentary vote: her own.