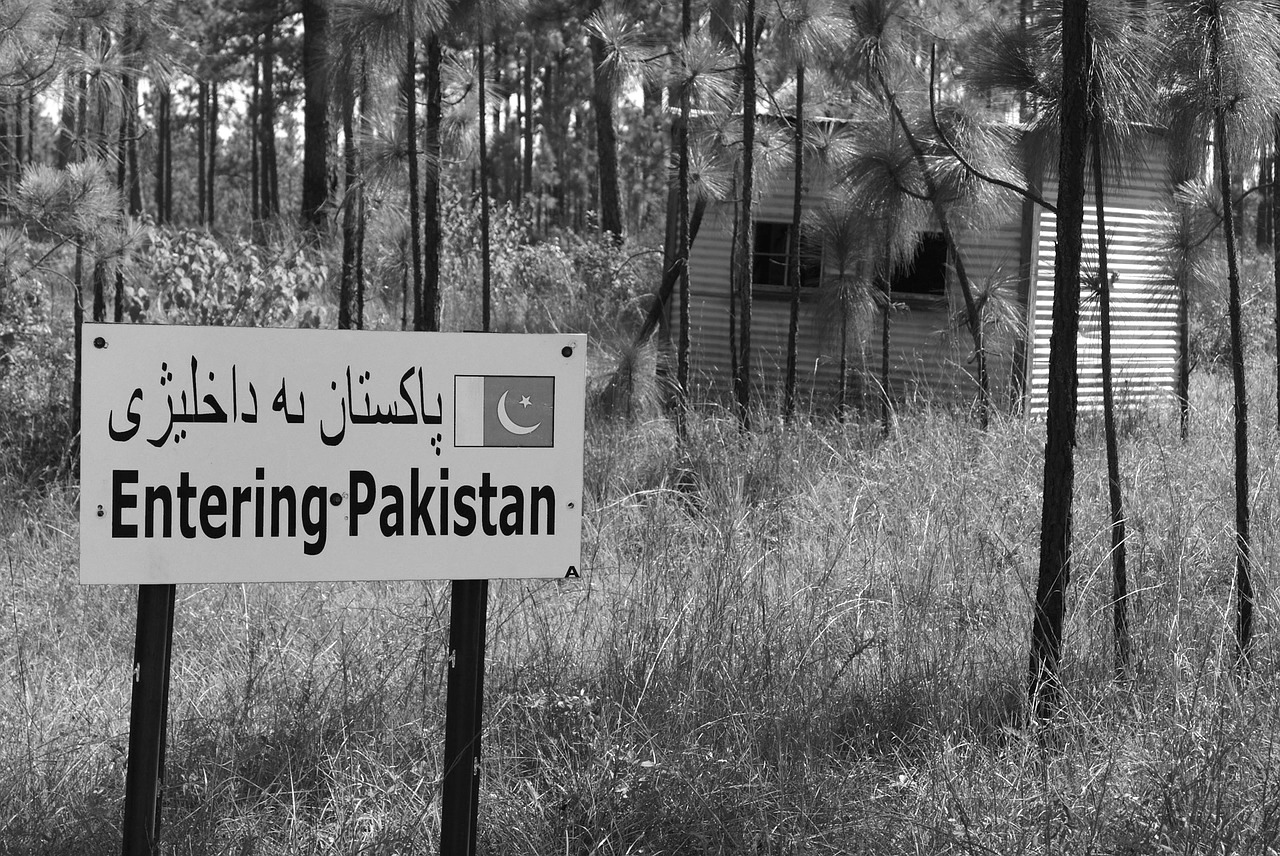 Pity Pakistan. In recent weeks it has suffered one of its worst ever terrorist attacks, with 149 people blown to bits. The rupee is crashing as the economy teeters on the brink of a debt crisis. And the country has been put on an international financial watchlist because of its failure to take action against terrorists.

Worst of all, Imran Khan is about to become the country’s next prime minister.

For readers with only a passing interest in this turbulent country, Khan’s likely victory in Wednesday’s general elections may seem like no bad thing. In the UK he is presumed to be a good’un: a glamorous, anglophile cricket-star playboy who talks a good game about fighting corruption. His politics are presumed to be as liberal as his private life.

So, Prime Minister Imran could come as quite a shock for many people.

For one thing, he’s no liberal. In fact, he spits out the word “liberal” as an insult, often combining it with the word “fascist” to describe those Pakistanis who think there should be a zero-tolerance policy towards the Pakistani Taliban, one of the most indiscriminately lethal terrorist groups in the world. Khan is the group’s highest profile apologist. At the peak of the Taliban’s terror campaign in 2014 Khan was pleading for them, saying they were “confused”. He thought the Taliban should be given an office in Peshawar from where they could parlay with the government. He bitterly opposed a military confrontation with the group, saying it would only fuel more violence.

As things turned out, Khan was wrong and the liberal fascists were right. After much foot dragging, largely caused by Khan’s noisy opposition, the army finally assaulted North Waziristan. The rate of Taliban violence fell precipitously.

He is still sucking up to extremists. The provincial government of Khyber Pakhtunkhwa controlled by his party, the Pakistan Tehreek-e-Insaf (PTI), has funnelled taxpayer cash to the madrassa run by Sami-ul-Huq, an infamous extremist cleric known as the “father of the Taliban” because he taught so many militant leaders. Khan describes the insurgency against the elected, internationally-recognised government in Kabul as a legitimate “resistance”.

More recently Khan has been pandering to the country’s Barelvis, the community once regarded as benign Sufis but which have become murderously radicalised in recent years over the subject of “blasphemy”. A particular Barelvi obsession is the Muslim Ahmadiyya Community, a tiny sect they regard as heretics. But anti-Ahmadi bigotry is popular. Khan has gone out of his way to emphasise his support for the laws that criminalise Ahmadis for following their religion as they wish.

If Khan’s thoughts on extremism and militancy are dangerous, his solutions for Pakistan’s economic problems are childish: elect better leaders (ie, Khan), put corrupt politicians in prison and recover their “looted” wealth.

It will not make much difference because Pakistan’s undoubted corruption problem is a symptom, not a cause, of its malaise. The real problems are systemic: a broken bureaucracy little changed from the colonial-era, a failing judiciary drowning in a backlog of cases and an economy captured by rent-seeking vested interests.