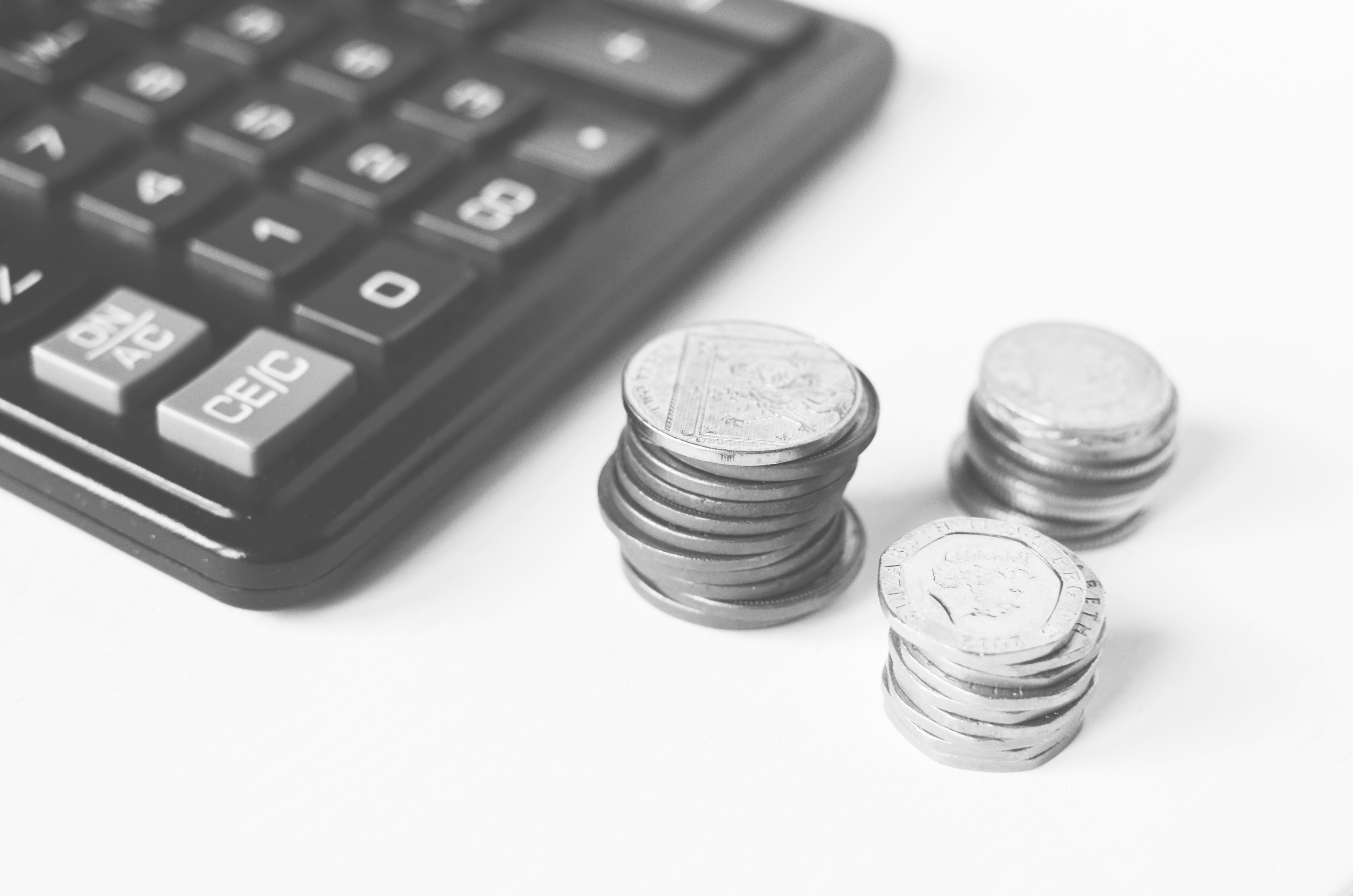 In recent years, a growing number of prominent economists, including Michael Woodford, Christina Romer and Larry Summers, have switched their allegiance from inflation targeting to targeting nominal GDP, the non-inflation-adjusted sum of all spending in the economy. One of the best ways to understand the growing popularity of NGDP targeting, is to re-examine what went wrong during the global financial crisis and how NGDP targeting could have mitigated the damage.

When the Federal Open Market Committee (FOMC) met on September 16, 2008, the United States was already nine months into the Great Recession, the worst slump since the 1930s. Two days earlier, Lehman Brothers had gone bankrupt, triggering a major banking crisis.

Despite these worrisome signs, the Fed voted not to ease monetary policy, keeping the Fed funds target unchanged at 2 percent. In his recent memoir, Ben Bernanke acknowledged that this was a mistake, noting that the Fed was distracted at the time by banking problems and not sufficiently focused on monetary policy. But the minutes from the meeting suggest an addition problem: too much focus on inflation risks.

At the time the Fed met, the most recent inflation data showed a 4.2 per cent rate over the previous year, well above the Fed’s 2 per cent target. In contrast, NGDP growth had been running at about 2.7 per cent, which was well below the roughly 5 per cent trend rate of NGDP growth during the 1990-2008 period.

High inflation is not a good indicator of the state of the economy, because it can either reflect excessive demand or a decrease in aggregate supply. In contrast, NGDP growth shows the increase in total spending in the economy — i.e. aggregate demand — and is an excellent indicator of whether the economy is overheating and needs monetary restraint.

In 2008, the Fed focused on the wrong indicator.

Inflation was distorted by soaring oil prices, and Fed policy during 2008 ended up being far too contractionary for the needs of the economy. As a result, NGDP fell by more than 3 per cent between mid-2008 and mid-2009, the worst performance since the 1930s.

A policy aimed at 4 per cent or 5 per cent NGDP growth would have likely led to above 2 per cent inflation during 2008-09, but that sort of problem is nowhere near as costly as 10 per cent unemployment.