Prop. Notes: Our Proprietor ruminates on Enoch Powell vs Roy Jenkins vs Tony Benn, negative interest rates and the crassness of BA – The Property Chronicle
Sign up for FREE now to get the weekly Property Chronicle Bulletin and never miss out on the latest insight from our expert contributors 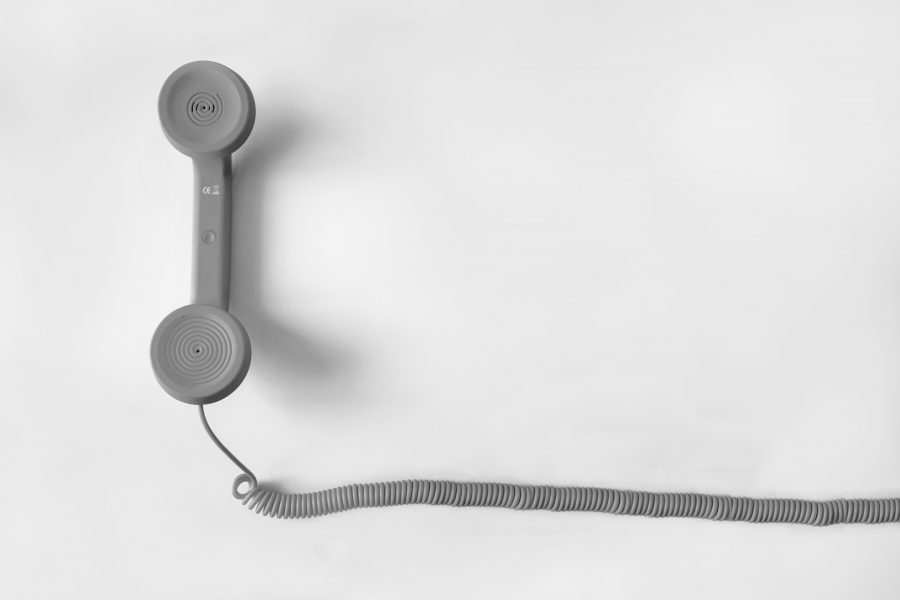 Back in sticky, sweaty July, discussion over lunch turned to techniques for getting back to sleep at 4am. I confessed that my trick is to watch old political footage on YouTube, including conferences and US Presidential speeches.

Worse still, and saddest of the sad, I even watch Vice Presidential debates.

Even if you are not a tragic, political anorak, I highly recommend two absolute British classics. First, Enoch Powell and Roy Jenkins discussing the correct policy response to inflation in a 1970, black-and-white, Thames television episode of This Week. The level and sophistication of the debate is startling as the two of them argue, on prime-time commercial television, about monetary theory and whether incomes policy can ever be a weapon against inflation. Powell is the parchment-dry theologian, arguing from first principles that inflation is a disease of money and thus can only be defeated by monetary means. Jenkins, no less intellectually confident and clear, is more the Anglican Archbishop, accepting some of Powell’s arguments while stressing the need to come up with a range of practical, politically feasible policies.

Then, for those not completely bored senseless by Brexit, a second clip. This time, a 1975 masterclass from Jenkins and Tony Benn on the arguments for and against UK membership of the then EEC. In this Panorama, two of Harold Wilson’s Cabinet Ministers go head-to-head, with simmering personal animosity, during our nation’s first referendum on the subject. Eight million people watched this joust and I have never seen, or heard, arguments for each side delivered with greater clarity or conviction.