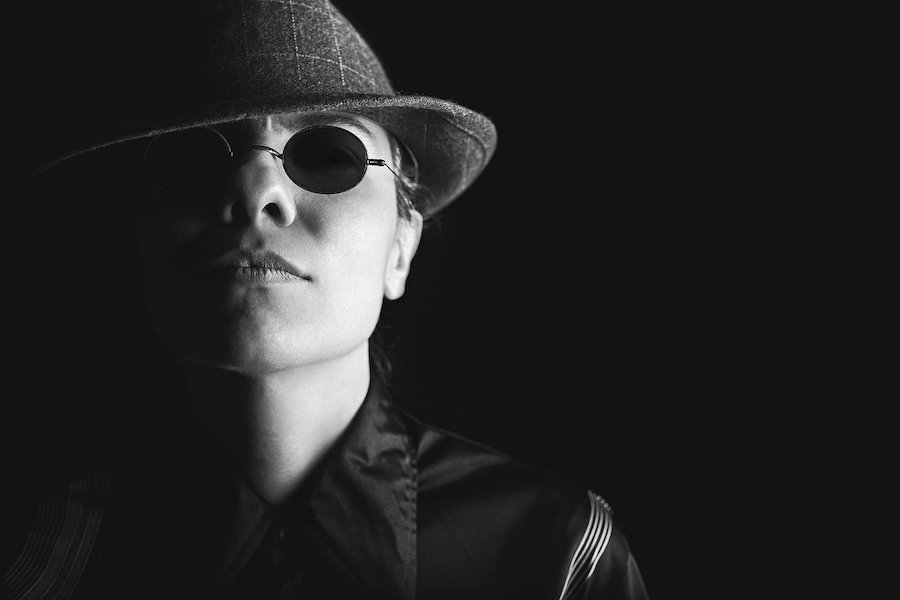 When the tap on the shoulder came what would our undergraduate Proprietor decide?

Confession: I am an addict. If an author gets inside my head, I want to read everything by them immediately. Initial hit accomplished, I return regularly for smaller fixes. Over the years I have mainlined on Graham Greene, Nick Hornby, George Orwell, Clive James, A.J.P. Taylor, Hugh Trevor-Roper, Robert Caro, Raymond Chandler, F. Scott Fitzgerald, Evelyn Waugh, P.G. Wodehouse and many more. But there are two authors I have needed more than most.

I found my first Garrison Keillor novel backpacking in Townsville, Queensland, circa 1987. Thirty-five years on, I still listen to him weekly. I have plagiarised him in various wedding speeches, and I even applied to go on a fans’ boat trip to Norway. Once, after a longish lunch, I saw him, unmistakable and dressed head to toe in black. Darting out of the restaurant, I took on the traffic in Sloane Square, grabbed his hand and introduced myself. Without missing a beat, he looked down at me from a great height (I am 6’3” but he seemed to tower over me) and asked for my name again. “Stephen Yorke, sir.” “Stephen Yorke, eh; Stephen Yorke… that’s a great name; I’m going to use that someday.” Mouth open, I let go of his hand and he wandered on.

But my longest-standing literary fix is John le Carré. Each holiday it is him I read first. Having started in January 2021, I am once again through the first seven novels in the Smiley series. I lie awake at night pinpointing differences between the books, the TV series and films. Love him as I do, I am amazed that he has travelled so well, as there is no writer who is more English. The smell of damp darkness in rackety Bloomsbury and Earl’s Court top-floor flats, the amateurish decay of the Circus offices and the precision of the social profiling are all utterly London.