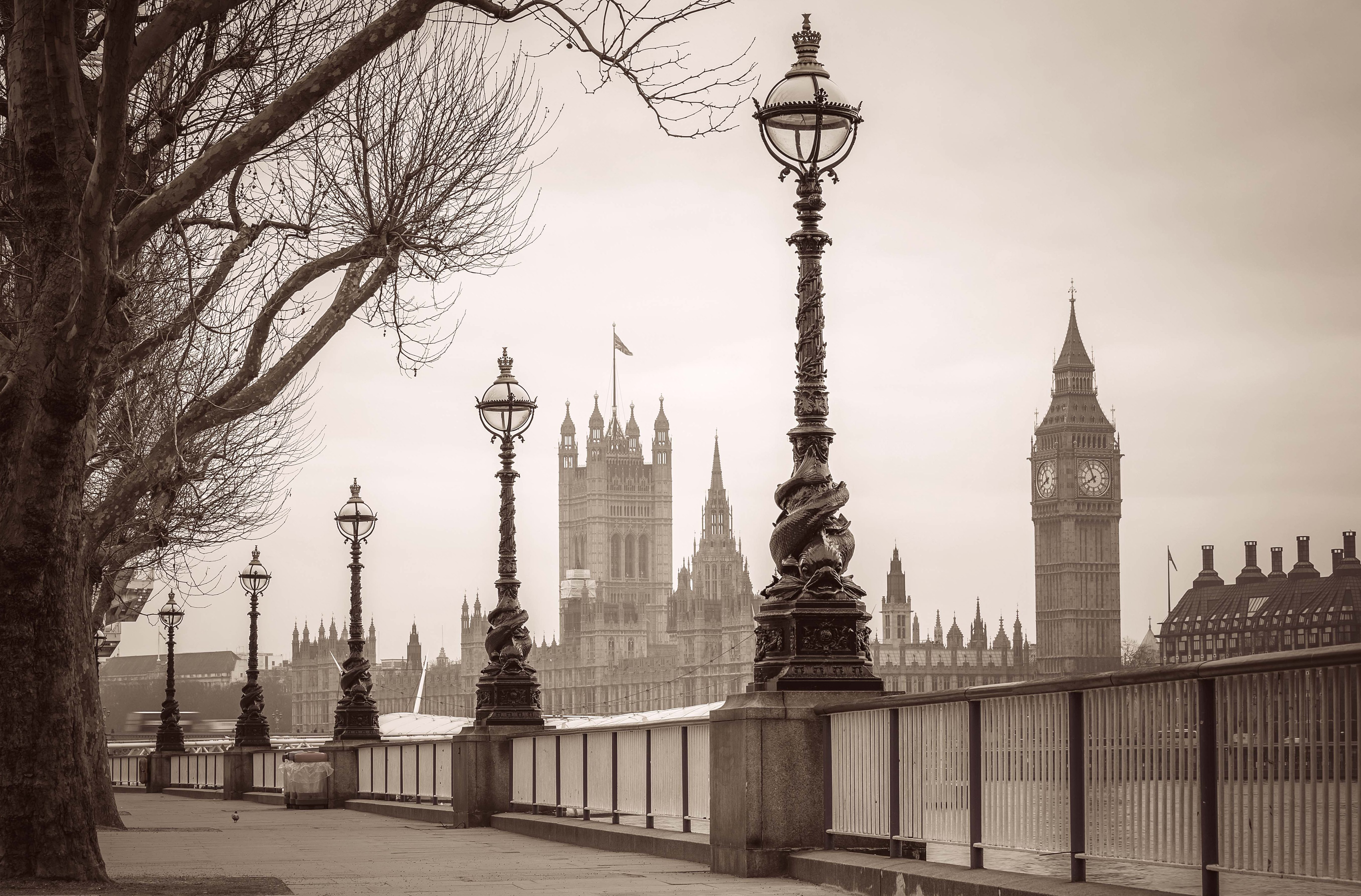 Following yesterday’s announcement from the Chancellor, the Property Chronicle editorial team asked our contributors for their initial reactions.

Adrian Elwood has been researching and investing in the listed real estate sector for over thirty years. He was a member of the listed real estate team at Henderson Global Investors from 2004 to 2010. In September 2012 he established The Clerkenwell Matterhorn Fund, a Malta domiciled PIF with an absolute return mandate to invest in the sector.

The Chancellor painted a picture of a slow growing economy which continues to increase employment at a steady rate and in which inflation has peaked. Leaving aside whatever else is going on in the world this is an economy which needs low interest rates and which is likely to get the low interest rates which it needs. This is not the climate for a boom in real estate, but it is broadly supportive. Other than that, there was nothing in the speech for the commercial property market with the possible exception of Aberdeen where the ability to transfer tax credits on the sale of oil fields may stimulate a further round of activity in the North Sea. But then, nor should there be. All that the commercial market needs is broadly supportive economic conditions, a stable tax environment, access to credit and reassurance that, despite all of the Brexit related evidence to the contrary, there is a steady hand holding the tiller. The Chancellor saved the bad news for the supporting documentation: CGT is to be levied on foreign owned property from 2019. Given the importance of international buyers it is easy to jump to the conclusion that this will trigger a (downward) repricing of the market. More likely, it will lead to more widespread use of the REIT regime and the onshoring of numerous offshore vehicles.

Much of the pre-budget coat trailing focussed on our ‘broken’ housing market and here the Chancellor didn’t disappoint, rattling through an extensive range of funding packages, loans and guarantees adding up to no less than £44bn over the next five years.

As he said himself, there is no magic bullet but, by introducing a range of measures, both fiscal and structural, he is increasing the chances of meeting his target of 300,000 new homes a year by the mid 2020s. Having said that, the private housebuilders are already running at close to post-war peak output. The population is bigger than it was in the 1960s and low interest rates mean that mortgages are surprisingly affordable so there is no reason why output shouldn’t reach new levels, but the real issue is the persistent under provision of subsidised housing. Moving housing association borrowing from the public to the private sector will undoubtedly help as will the changes to the Universal Credit regime but otherwise the Chancellor had relatively little to say about this vital sector of the market.

The sting in the tail was the announcement of an urgent inquiry into the gap between the rate at which planning permissions are granted and the commencement of development to be led by Oliver Letwin, a man not known for taking no for an answer. He is due to report in the spring, with action promised if there is evidence that planning permissions are being hoarded for economic rather than technical reasons. When house prices are rising rapidly there is clearly a theoretical incentive to capture the geared profit on consented land by holding onto it. However, the reality of the post-crash world is that finance is expensive, if it is available at all, planning permissions only last for three years and the major developers are able to buy enough land to support their activities without undermining their margins by inflating the price of consented land. Consequently, the land profit is more likely to erode over time than it is to grow and the incentive is therefore to crystallise the land profit as quickly as possible. The only way to do that is to move on to the next stage, the crystallisation of the development margin, and that can only be achieved by selling to a developer or developing out the scheme. Mr Letwin is likely to find that there is a wide variety of explanations for the 275,000 stock of unexecuted planning permissions in London, but frustration rather than greed is more likely to be the common factor. Is a Tory government really going to legislate to force developers to build out loss making or unviable schemes?

In order to get more houses built the government can either build them itself or create a climate in which developers are encouraged to build and people are encouraged to buy (or rent). Given the state of the public finances and the fact that £1bn only buys you about 5,000 homes, building them isn’t a realistic option so the government can only extend the support which it is already giving to the private sector. The housebuilders have been operating in an unusually benign environment for a number of years and these new measures mean that, all other things being equal, they will continue to do so for some time to come.