Property Valuation: Climate change and perpetual assumptions – The Property Chronicle
Sign up for FREE now to get the weekly Property Chronicle Bulletin and never miss out on the latest insight from our expert contributors 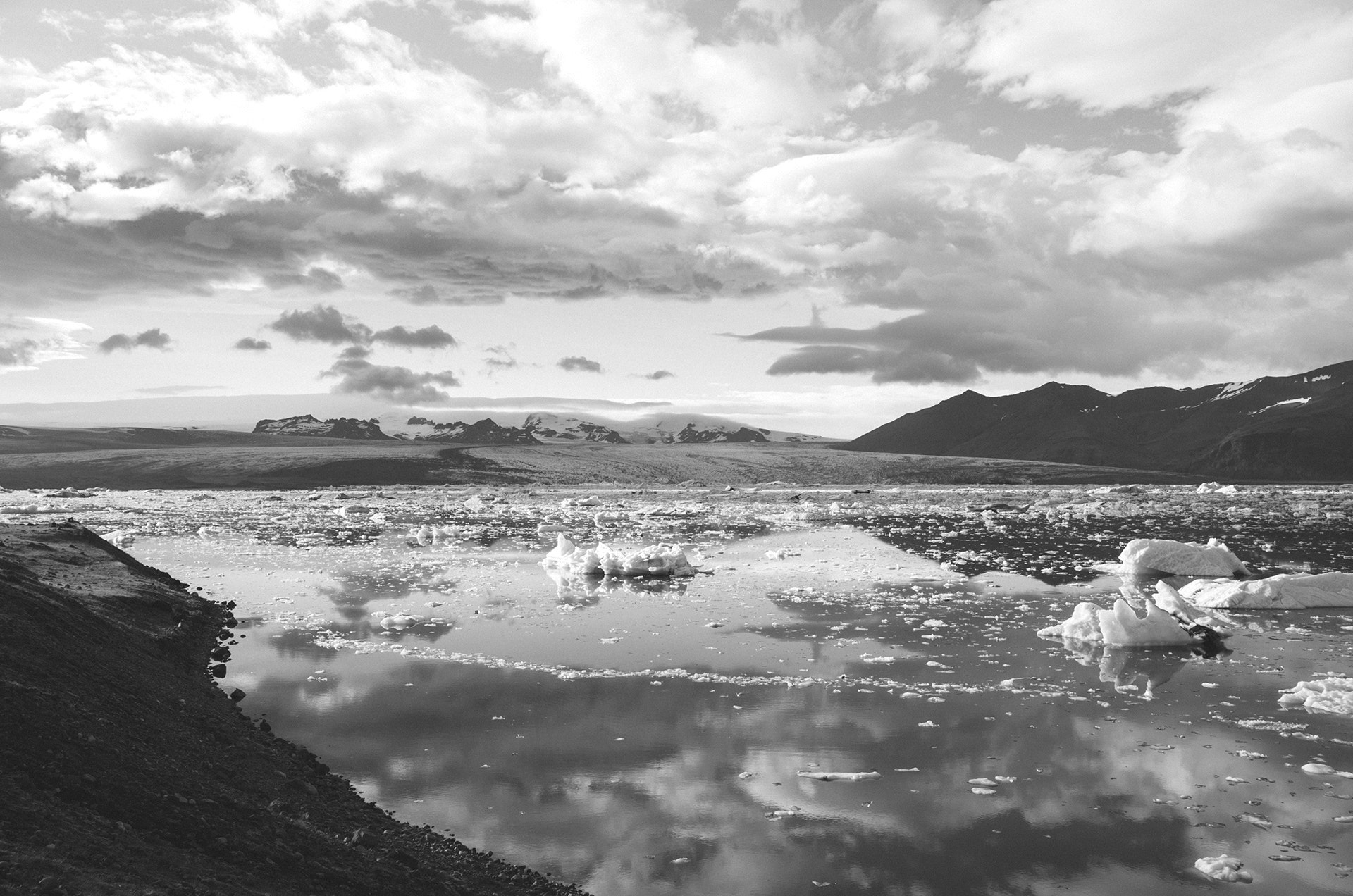 “The future is not some place we are going, but one we are creating.” – John Schaar, Legitimacy in the Modern State (1981)

Although the quote above isn’t directly related to the topic of climate change, it fits the ongoing debate about our changing weather patterns. It is now accepted that the vast majority of scientists in this area of study believe that there is global warming (the observed data can’t refute this view) and that it has been, at worse, caused specifically by human activity or, at best, it is a natural change exacerbated by excessive carbon emissions. There are always voices in the wilderness that say otherwise (most notably Donald Trump, the President of the USA) but the vast majority of countries around the world have accepted the evidence and signed up to a treaty to try to reduce our global emissions and halt, or at least limit, the warming of the earth. Indeed, only last week, the “Hothouse Earth” report concluded that unless decisive action was taken to curb emissions, then it is possible that the world temperature will rise to a level where human life can not be sustained on large tranches of currently inhabitable land. The report refers to the danger of a tipping point and says:

“What we do not know yet is whether the climate system can be safely ‘parked’ near 2°C above pre-industrial levels, as the Paris Agreement envisages. Or if it will, once pushed so far, slip down the slope towards a hothouse planet.”

Of course there are detractors that believe it is all a hoax and indeed historic evidence suggests that extreme weather and a hotter world have come and gone throughout human existence. Just look at the streets on the London Monopoly board and we are reminded of “Vine Street” as an indication of the vineyard that stood there in Roman times; Europe was much hotter back then. Likewise, between 1600 and 1814, it was not uncommon for the River Thames in London to freeze over for up to two months at time. The world climate was different then. But, that doesn’t change the fact that in the last 15 years we have had 9 of the 10 hottest years on record and three of the driest. The world climate is changing.