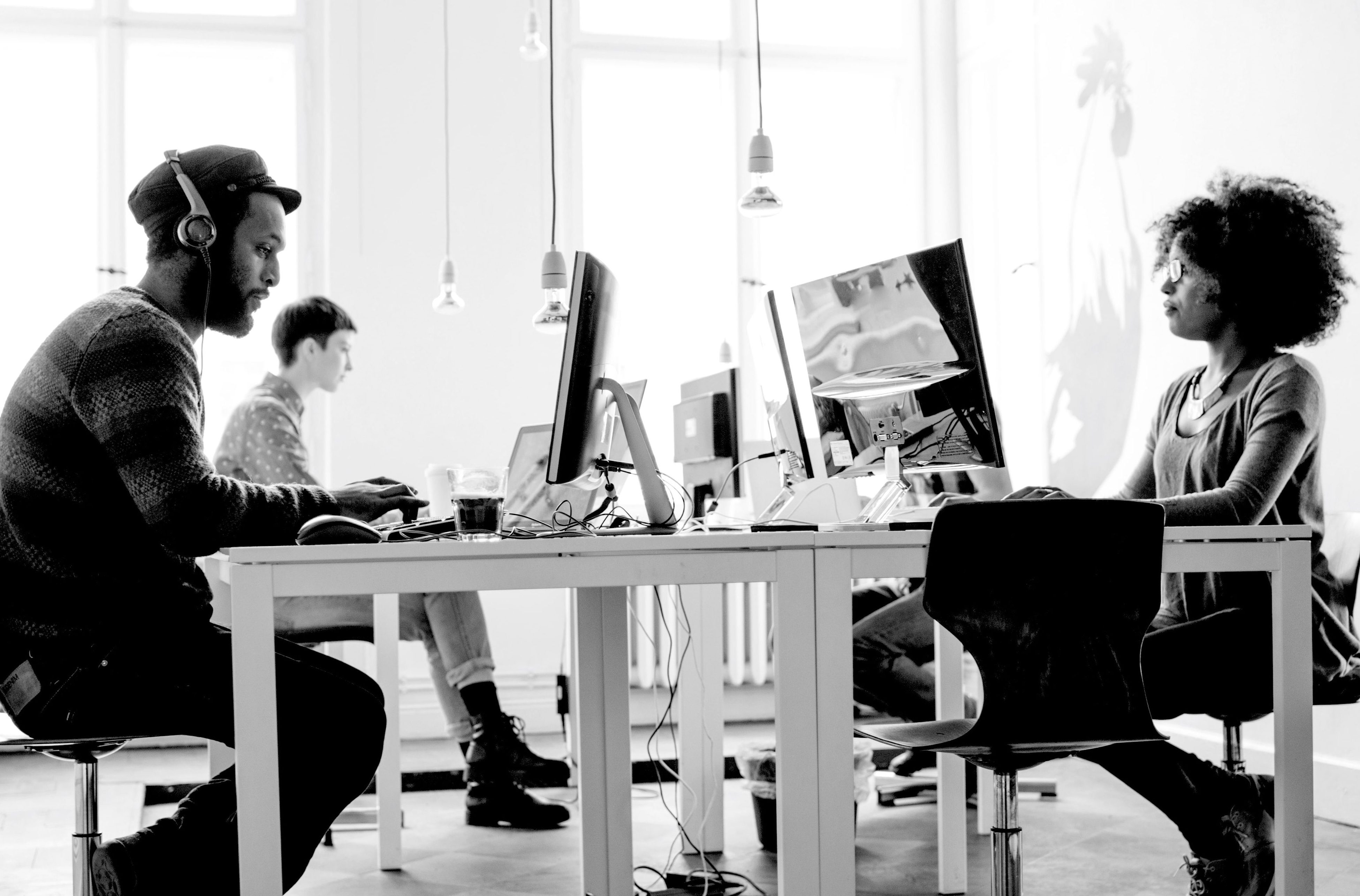 2017 seems to mark a turning point. Proptech has been building such mass and momentum that it will change the world.

Will we soon be able to buy a house with the click of a button? My report PropTech 3.0: the future of real estate, published by Saïd Business School, University of Oxford on May 10th, takes an expansive look at property technology (proptech), and its findings detail the dramatic changes facing the real estate industry. The 95 page report uses data from proptech venture capital firm PiLabs and interviews with over 50 real estate professionals.

Proptech came from fintech (financial technology), which brought us online banking, peer to peer lending and the crowdfunding movement. Why have we not seen a similar revolution in real estate? We all know that real estate tends to be conservative and closed off to innovation. Following the internet’s growth spurt in 1995-8, I think we saw the brief flourishing of what I have called PropTech 1.0 during the dotcom boom of 1999-2000, followed by crashes, disappointment, mergers and a few large survivors (CoStar and Argus, for example). Crawling tentatively from the wreckage came Rightmove, Zoopla, Trulia and Zillow. But these are just online lists – hardly game changers.

Right now, thousands of extremely clever people backed by billions of dollars of often expert investment are having another go, working extremely hard to change the way real estate is traded, used and operated. It would be surprising, to say the least, if this burst of activity – let’s call it PropTech 2.0 – does not lead to some significant change. No doubt many proptech firms will fail and a lot of money will be lost, but there will be some very successful survivors who will in time have a radical impact on our slow-moving, conservative industry.