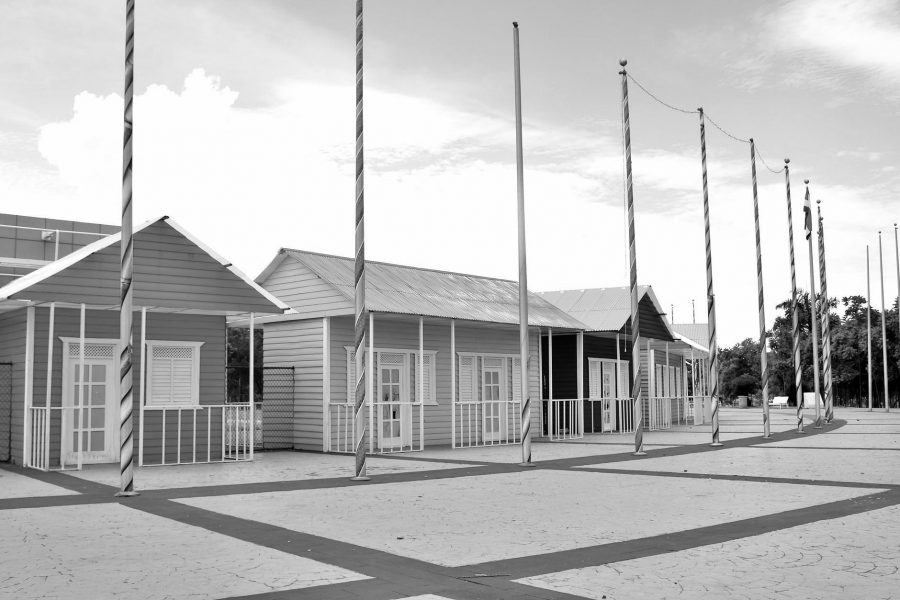 Rumours of the agency’s demise are premature. And even if such disruptors fail, the fortunes they are spending on marketing could change customers’ expectations forever.

If you believe everything you read in the media, you could be excused for thinking the UK-based online real estate agency Purplebricks is a company in crisis. The stock price is significantly down from the highs of last year, the US and UK CEOs are out, and revenue guidance has been repeatedly downgraded.

Purplebricks faced a rocky international expansion, especially in the US. In a span of nine months, it quietly raised prices, completely pivoted its fee model, and then parted ways with its US chief executive. During the same period, it lowered future revenue expectations not once but twice, down from total group revenues of £185 million to £140m.

But like all irrational systems, the stock market trades not only on but the perception of reality. While Purplebricks’ stock has faced a turbulent three years, its underlying revenue has consistently grown by impressive margins.

The sharp rise in 2017 was driven by unrealistic optimism for international expansion, on the back of 100% growth in the UK. In 2018 it was clear international markets were a tough nut to crack, while UK growth slowed considerably.

As I wrote in July 2018, Purplebricks’ UK business model works, it makes money, and – at scale – is profitable.

It’s a mistake to confuse Purplebricks’ stock price with its overall success. The only challenge facing the UK business is growth, which is clearly slowing down as the company saturates the market. All online agents are not doomed to failure because of some fundamental flaw.

Market share can only get so high. In November 2018 I was quoted in the Financial Times saying, “I rolled my eyes when analysts were talking about 20, 25 per cent market share [for digital leaders].” And it’s true. Depending on the source, Purplebricks’ UK market share is anywhere from 3.2 to 4.5 per cent.

So what’s the problem in theUS? The challenge is simple: Purplebricks’ massive marketing spend is not generating enough customers.