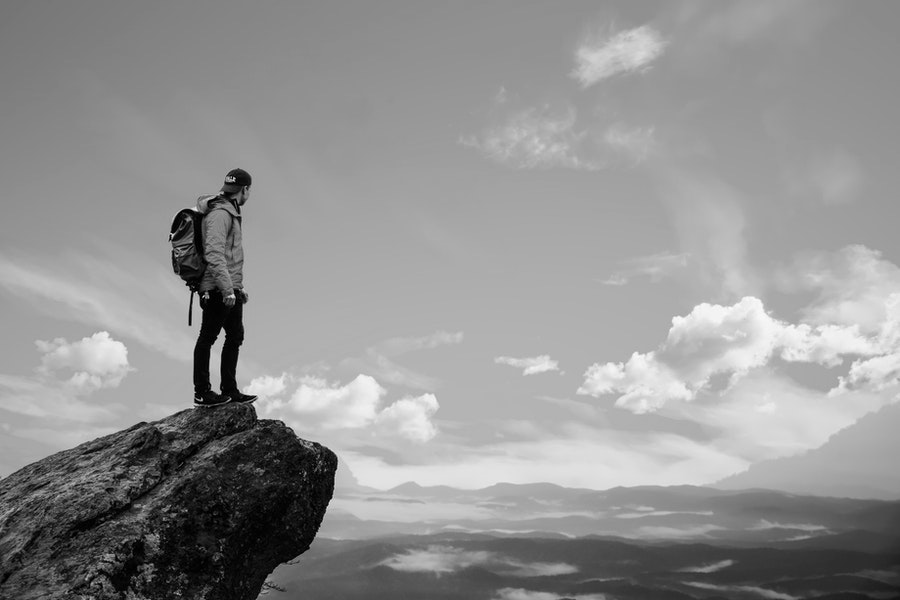 When I was a boy, there was a programme on the telly where a smiley Arthur Askey interviewed ‘ordinary people’. It was more of a challenge than a conversation – if the interviewee replied “yes”, “no”, or “dunno”, there would be a sepulchral crash on a gong, wielded by a bruiser who specialised in frightening people.

“What’s your name?” Askey would ask. “Ethel,” might be the reply. “Ethel?! That’s an old-fashioned name – what’s your middle name, then?” “Violet,” the woman might say, a tremble in her voice. “Ethel Violet! I suppose you’ve got a brother called Claude!” “Oh no…” and bong would go the gong. The pleasure was to watch people determined not to use the words, but out they’d pour anyway – and that’s what it feels like now in the investment world. The bears see nothing but scorched earth and Novichok. The bulls see nothing but free money freely dished out by governments and central banks. Each argument is a siren-voice persuading the already-persuaded of the strength of their belief.

Whatever one’s outlook, there have been times in 2020 when the markets seemed to echo one’s innermost thoughts, and times when we shout out like Falstaff, that the whole world has gone mad. The bulls and the bears have had their time in the sun, and their time on the dark face of the moon – what follows is a digested diary of our journey through the year 2020 so far.

This year has been tricky for investors, because, out of the blue, two things became obvious – at the beginning of March, that one wanted to be in riskless assets; by the end of March, that one should be embracing risk. This sharp chicane was more than most people’s psyche could cope with. Sequentially, both types of investor were gonged out. As if to make a laughing stock of both extremes, at the time of writing this the US, German and Japanese stock markets are almost exactly unchanged, year to date. Now it happens that, over the same period, Ruffer’s performance is ahead of the pack – but the relevance of the performance is that our way of investment has kept our clients safe.

First, a declaration of bias. By nature, I am what Captain Barnaby’s nanny called ‘contradictorious’. This bull market is now in its 39th year – so the characteristic of being unconvinced by the prevailing wind is to be bearish. As I look round at colleagues, I see a mix of worriers and sun-worshippers. But our investment style is neither. Our approach is about trying not to be wrong, rather than attempting to be right.