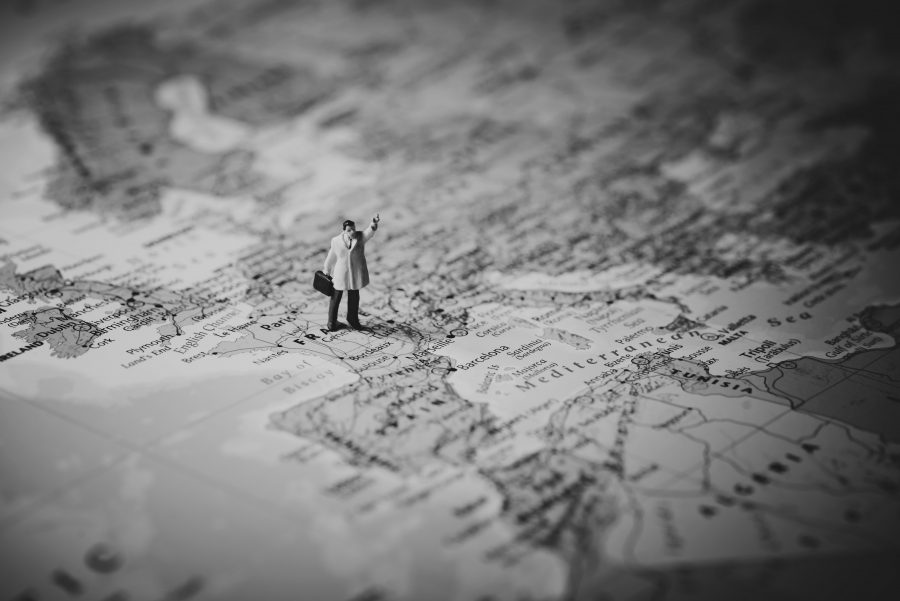 Back in 2007, left behind by the likes of the US, the UK and (shock horror!) France, the German government moved with its customary celerity to create its own REIT sector. A year before, and two years after Emmanuel Valavanis and I had set up Lockhart Securities to specialise in Continental small and midcaps, a fund manager client with his own fund of European quoted property securities rang us to enquire about investing in the sector in Germany. What was quoted (if anything) and could we take him round to see them? Both being bilingual in German (a considerable help), a tour was quickly organised by Manny. What they saw was instructive – the market capitalisation of the entire quoted sector in 2005, at about €6bn, in the world’s third largest economy, would have cost you less than two thirds of Land Securities.

Armed with a few decent buy orders, off we set on the quest to build up a decent weighting. This came as quite a shock to the boards of the aforesaid companies, who had only dealt with local mom and pop private clients until then. It was of no interest to bulge bracket banks, who let their recently acquired stockbroking subsidiaries carry on in their usual sleepy manner as we crept in under the radar.

Having laboured mightily to buy £10,000 (in total) on a good day, the client was well positioned when the sector took off a year later; and we had built up some excellent relationships with the companies. After being in such a deep backwater for so long, their standards of presentation were quite poor, and there was suspicion of foreigners to go with the new-found enthusiasm for demanding but fair new investors. Noone had ever bothered to breach the divide between big Anglo-Saxon investor and local German property company.

Soon there was an explosion of interest from English-speaking institutions, and a number of often unwelcome corporate raids. Many of these ended up before a judge, where the law was well established to protect investors from being ripped off. The effects for us were mostly beneficial – Manny became very clued up on the exigencies of the law; we assisted investors in squeeze-outs; we became experts in the sector while remaining generalists (another rare beast), thus opening it up to UK non-specialists institutional investors; and most important of all, made good friends and built a long term trust with a number of important property bosses which lasts to this day.