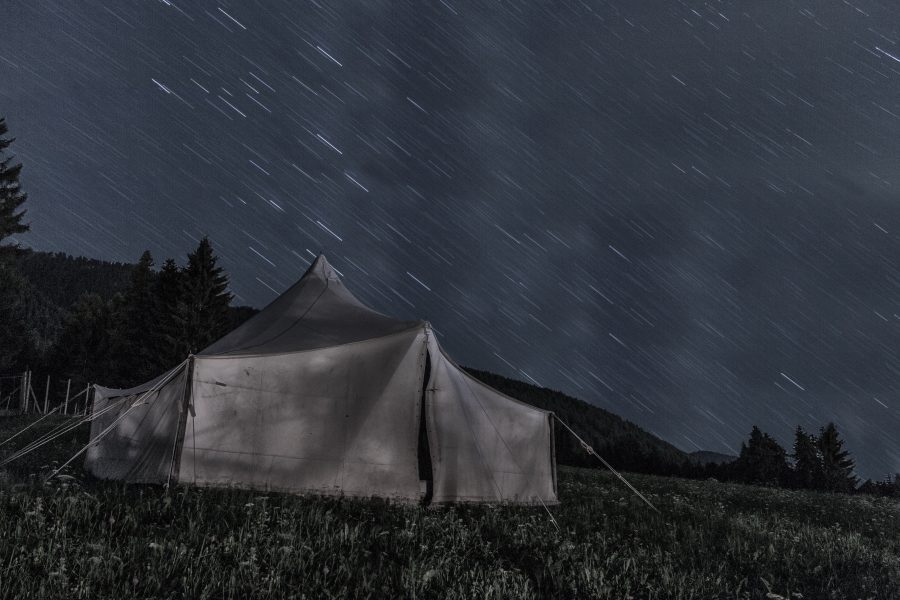 Plus, is the AirBnB boom coming to an end?

I write this camping beneath the canvas cover of a tent – a novel experience for me. I should add, though, the healthy caveat that I am glamping. Essentially, a luxurious form of camping. Camping as sponsored by Waitrose, you could say. It is certainly the first time I’ve experienced camping equipped with an en-suite, a full range of crockery and alpacas as neighbours.

The only disruption to this rural idyll has been our bovine neighbours, not unexpected, and our human neighbours returning one evening singing what was intended to be, I think, Aretha Franklin. The latter reminded me of a recently reported noise complaint caused by a tenant and companions, who had rented a flat for a holiday weekend and then entertained the block with similar, refreshed renditions after a night out.

Short-term and holiday letting continues to predicate through the London market. The rise of Airbnb and similar platforms in recent years is well documented, part of the more flexible homeowning experience that the government introduced which allows property owners in London to sublet for up to 90 days a year without planning permission.In December 2018, the Financial Timesreported on a Central London block of flats where 106 of the 530 flats were currently being investigated for short letting. At a practical level, administration of this transient population is better suited to hotel management, not block management.

Yet financial returns for short lets are attractive – a weekend let through Airbnb can yield the same as a week’s rental on a long-term basis. However, this form of subletting is likely to be against the terms of the lease. This in turn threatens the leaseholder with breach of covenant and ultimately, the potential loss of their asset.

As is always the case, the lease forms the first port of call. This typically contains provisions in respect of subletting, use of the flat and details of restrictions. Well drafted leases will contain specifically permitted periods for underletting, i.e., a minimum of six months, but older leases, created before the concept of Airbnb, may well be silent on this point.

There are also periodic horror stories of flat owners subletting for a weekend to a seemingly good tenant, only to find out that the flat was used for a party and has been wrecked. This leaves the leaseholder subject to a large bill for reparations to the flat and wider block.

The Nemcova vs. Fairfield Rents Ltd case (2016) gives some reassurance for block managers. The essence of the case was that Ms Nemcova, who let her flat repeatedly on a short-term basis, was found to be in breach of the lease covenant which stipulated that the property be used as a private residence. The court found that, although the lease allowed subletting, to use the flat for commercial gain, i.e., repeated short-term letting as opposed to private residential use, went against the lease and subsequently found in favour of the freeholder.