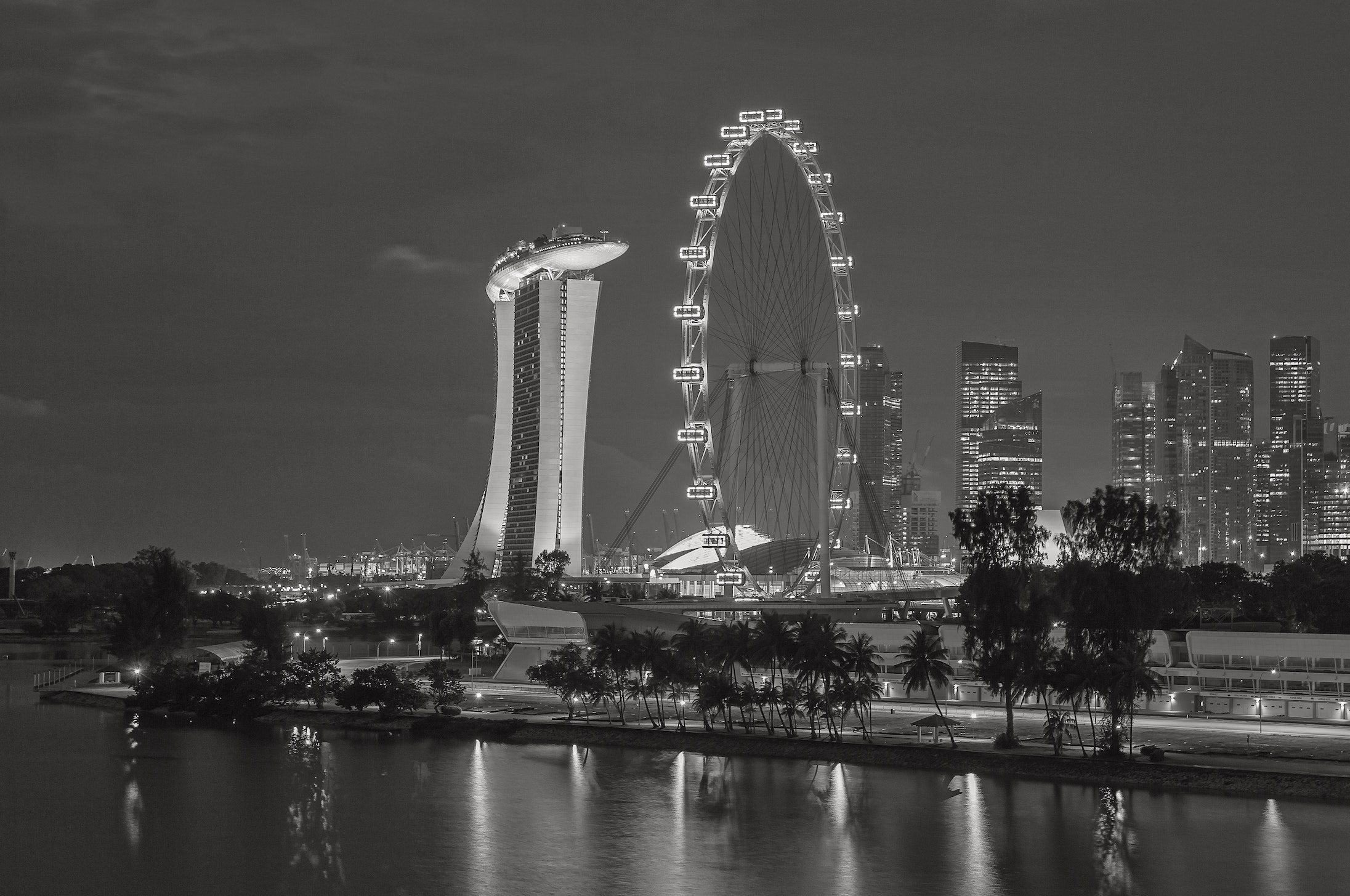 Naturally, the likes of Andrew Adonis and Alastair Campbell were quick to weigh in, accusing Sir James of hypocrisy. Best for Britain, the anti-Brexit organisation, called the news “astonishing”.

Campbell even claimed that Sir James supported Leave to further his own business interests – that’s to say nothing of his yet more outlandish suggestion that the company’s hand dryers don’t work.

There’s a great deal of nonsense to unpick here. First is the idea that because Sir James supported Brexit, he’s somehow obliged to locate his global company’s manufacturing in the UK. As Dyson non-exec Ian Robertson has said, the decision to base the plant in Singapore is to do with access to Asia’s enormous and ever-growing market, rather than whatever trading arrangements Britain has with the EU.

Another awkward fact for Campbell and co is that Dyson has based its manufacturing in Asia since the early 2000s, when we were very much at the heart of the European project. That doesn’t mean his company isn’t creating jobs in the UK though – the size of the firm’s British workforce has tripled in the last five years to nearly 5,000 people. And those are exactly the kind of highly skilled jobs we ought to prize. The fact they aren’t jobs in a manufacturing plant is neither here nor there.

And just because a certain section of the British population seem to spend 95 per cent of their time fulminating about Brexit, that doesn’t mean anyone else has to. Brexit may be all-consuming in Westminster, but when Sir James and his colleagues sat down to discuss the move, it’s seems unlikely that anyone on Dyson’s board said “Ah, well, Sir James, you voted Leave, so we better make sure this new plant is in Britain in case you get accused of hypocrisy.”