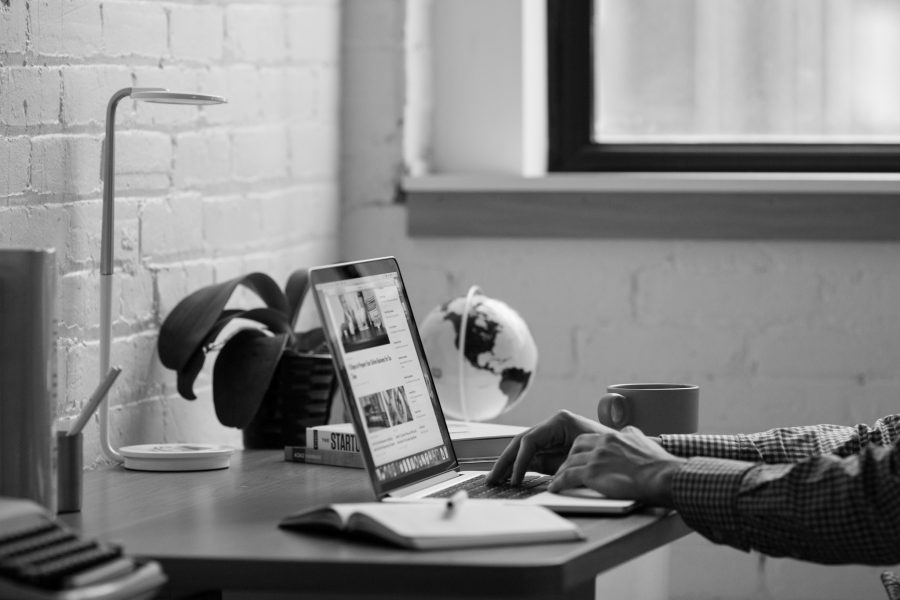 It’s not often that working in a role which has you at a desk, glued to your computer for most, if not all, of the working day makes you “one of the lucky ones” but a global health emergency lockdown qualifies as one of those times. Front-line workers must risk their health, or even their life, to keep us safe, healthy and provided with essential goods and services. Millions of others have seen their jobs simply disappear and must cross their fingers that when the worst of the virus passes they will be re-hired in relatively short order.

I count myself lucky that the business of asset management goes on relatively unaffected and the wonders of modern technology allow me to do almost everything I would normally do without leaving my abode. I don’t have to travel to and from Central London to do so – my commute has never been shorter.

By June 2021 I would expect the economy, and society, to look, at a glance, much as it did in June 2019. I will, almost certainly, be riding The Drain twice a day, most days, to get to the office. Stare a little deeper however and it is likely that there will have been some fundamental changes. Some scars which won’t heal quite so quickly.

Policy makers have acted swiftly and with unprecedented aggression to avert a potential economic and financial crisis. But in doing so there is going to be a meaningful spike in debt into a world economy which was already drowning in debt. Firms and consumers will almost inevitably have to tighten their belts. If governments try to do so at the same time the economic recovery will be anaemic at best. So in a world where cost savings are likely to be paramount might employers and employees not both conclude that remote working is preferable where feasible? Workers could live further from expensive city hubs; employers could make significant savings on office space. This trend was in place already but it is highly likely to be accelerated in 2021 as needs must and technology allows. I don’t expect that my role will have become completely remote by June 2021. However a policy of agile work with less available desk space on any given day and thus a requirement for a certain proportion of workers to work remotely seems entirely feasible.

Professionally my job as a portfolio manager is about to become even more difficult than normal. Making decisions about an uncertain future is notoriously treacherous. Doing so as governments, central banks, corporations, consumers and thus financial markets deal with the aftermath of the most gigantic monetary and fiscal actions of our lifetimes promises to be another level. There are no historic precedents. We have ripped up the textbooks. I don’t seek sympathy though. Our industry is likely to be relatively unscathed. There will be many sectors, firms and people who won’t be so lucky. I very much hope that policy makers, politicians and employers make as many good decisions as possible – a lot of people’s economic futures depend on it.