Are we really in danger of getting ‘designer babies’? – The Property Chronicle
Sign up for FREE now to get the weekly Property Chronicle Bulletin and never miss out on the latest insight from our expert contributors 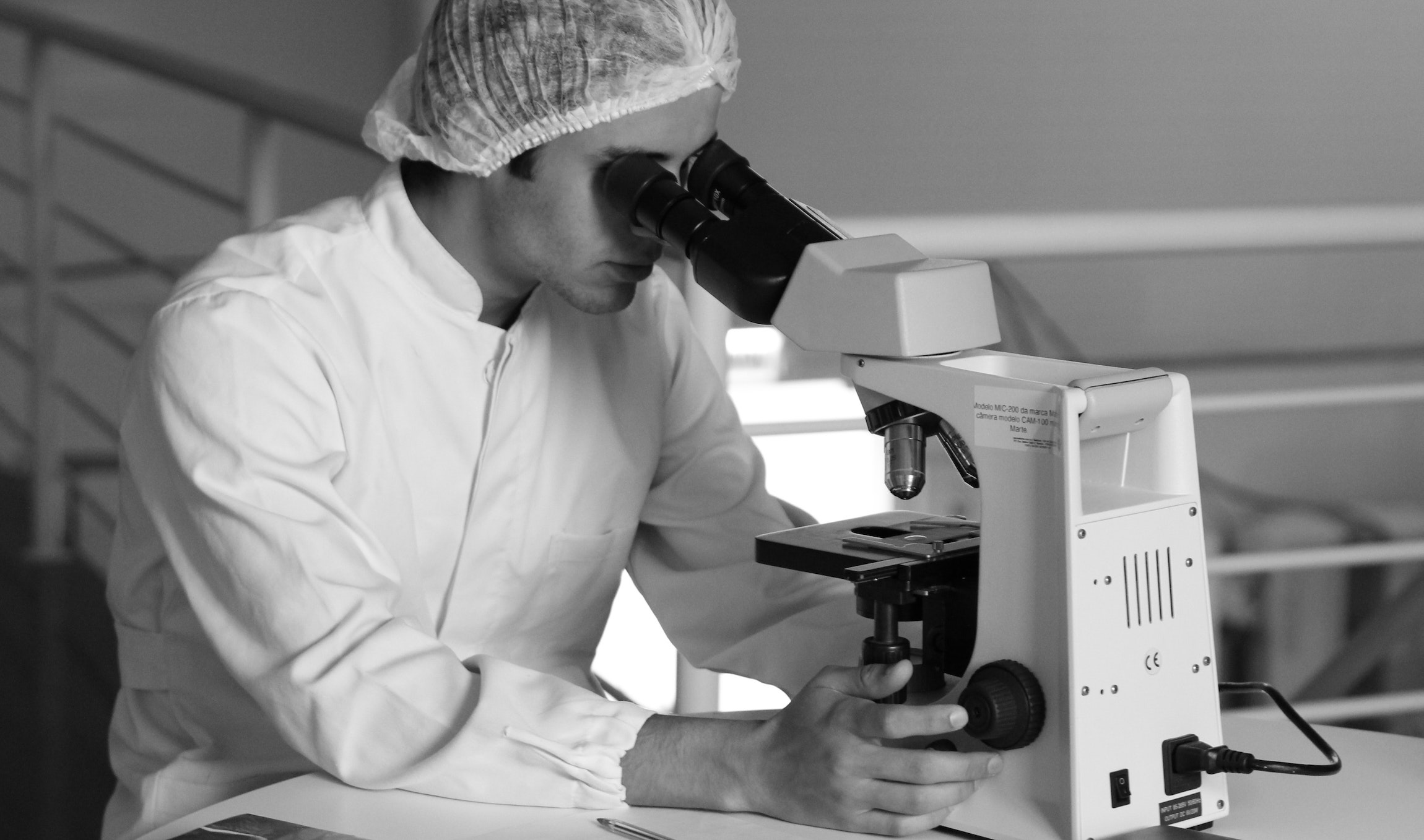 There was a horrible inevitability about the recent announcement of a gene-edited baby: that it would happen at some point, that it would be in China, that it would be announced on YouTube by the rogue researcher, He Jiankui of the Southern University of Science and Technology in Shenzhen.

More reassuring, but also not surprising, was that it was about preventing a disease, not enhancing a talent. The baby’s father is HIV positive and Dr He tweaked a gene called CCR5 making it harder for the virus to get inside the baby’s cells. But that’s threadbare justification: babies don’t easily get HIV from fathers.

CRISPR, the technique developed a few years ago for changing the sequences of genes with the help of a natural mechanism bacteria use to combat viral infections, promises to be a very useful tool in biology. Applications already range from curing cancer by editing immune system cells and re-injecting into the body to making disease-resistant pigs and wheat plants.

But it’s far too premature to be using it for making genetically different human beings by altering germline cells: the off-target effects are still unpredictable and there is no way to get informed consent to the experiment from a future person. Even most Chinese scientists have turned on their colleague in a rage.