Rebalancing Britain: Blackpool has had some dark days – but its future could be bright – The Property Chronicle
Sign up for FREE now to get the weekly Property Chronicle Bulletin and never miss out on the latest insight from our expert contributors 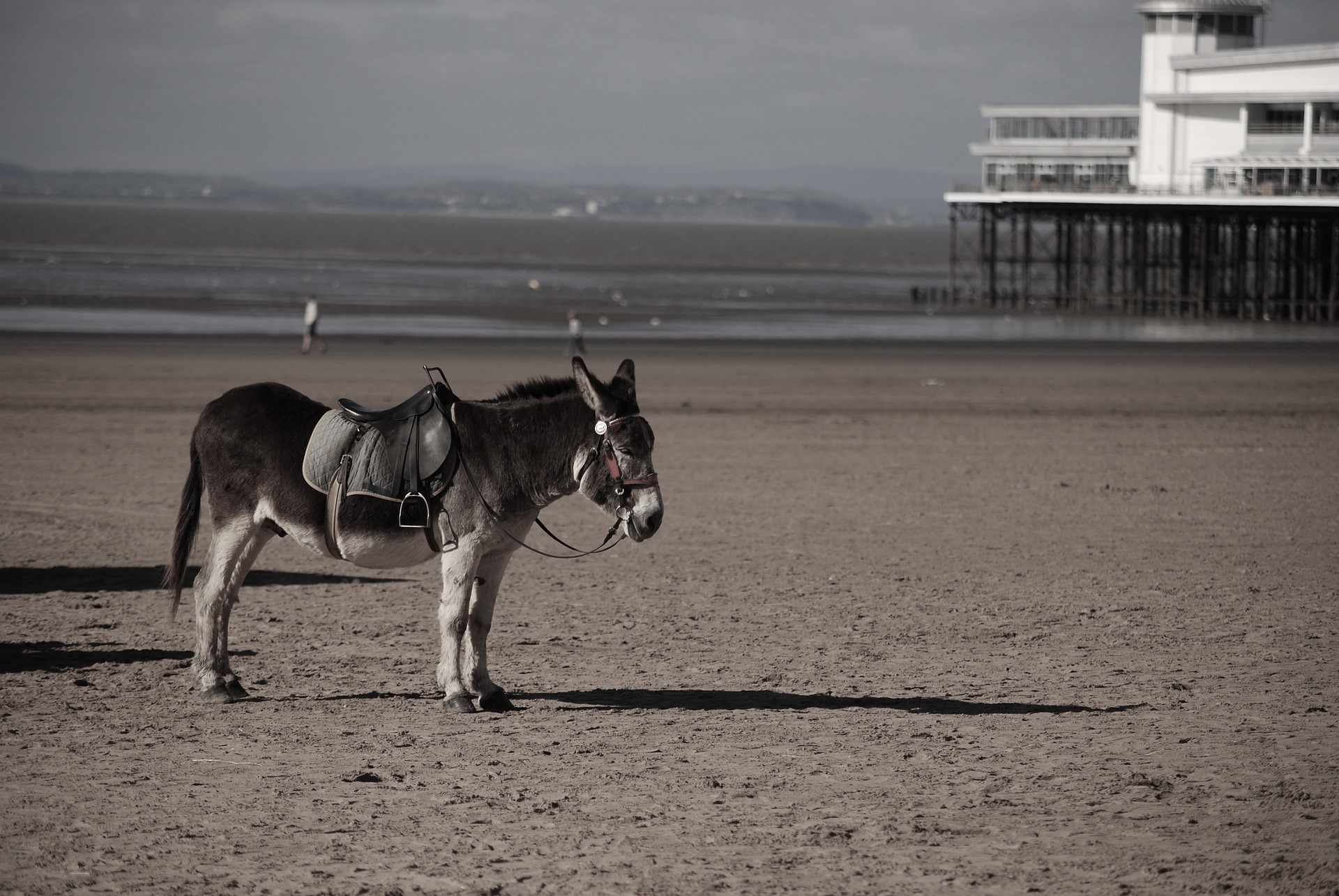 Earlier this year CapX launched a major new project with the Joseph Rowntree Foundation focusing on how the Government should tackle the longstanding imbalances in the British economy. ‘Rebalancing Britain’ focuses not only on the well-documented North/South divide, but on the way smaller towns and cities are often left behind in national policy debates. Today we hear from Paul Smith, tourism lead for Blackpool’s Pride of Place National Advisory Board, on how the Lancashire seaside town is trying to reinvigorate its economy.

The town of Blackpool is a national treasure which has provided – and continues to provide –happy memories for millions of people. The narrative of social decline is well known, but new opportunities are emerging for Blackpool and the future is looking brighter than some might think from the general tone of national media coverage.

Who would have thought, for example, that Blackpool would ever have the fastest broadband speed in the UK, as it will do soon in the Blackpool Enterprise Zone with the arrival of the transatlantic loop from New York? Once it’s up and running, investment banks will be able to take advantage of a broadband speed which connects Blackpool to the New York Stock Exchange 11 milliseconds faster than the London Stock Exchange. With a new tech hub, companies can nearshore from London to Blackpool to take advantage of the “Silicon Sands” and substantially reduce costs.

The visionaries are returning.A new conference centre will open shortly at the historic Winter Gardens with capacity for 7,000 delegates. In anticipation of the opening, a number of new high-quality hotels are opening up such as the Boulevard near the famous Blackpool Pleasure Beach with a five-star hotel under construction on the Promenade near to the iconic Blackpool Tower.

Such developments hark back to the town’s visionaries of a previous era. In the 19th Century Blackpool had a dream to be the best town in the land, building the Blackpool Tower to rival the Eiffel Tower in Paris and creating the Blackpool Illuminations – “the Greatest Free Light Show On Earth” – first lit in September 1879, extending the summer season to attract more tourists. When the Winter Gardens opened in July 1878 it the Lord Mayor of London who brought his coach to Blackpool to take part in a torchlight procession. The event was attended by the Mayors of nearly every English town. This was a time when the resort was at the pinnacle of Victorian society.