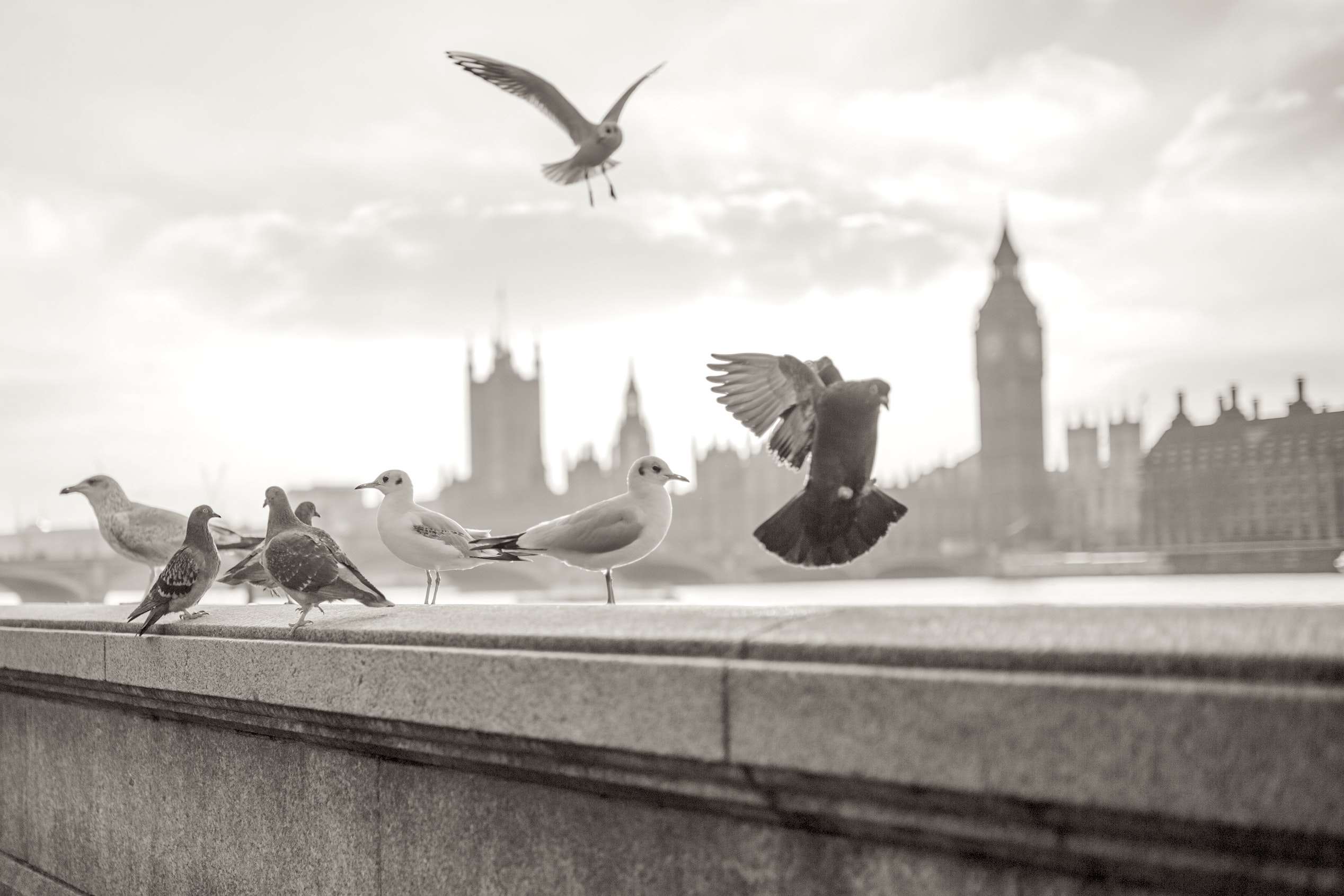 In a recent interview with NAREIT Scott Crowe said that “year-to-date the global real estate market has been relatively flat; however Europe has been relatively strong”. He explained that “in Europe, for the moment at least, the European Central Bank is still somewhat in easing mode” (The Bank of England raised the interest rate in August for only the second time in a decade).

Recently I decided to take a look at British Land Company (OTC: BTLCY), one of UK’s oldest property groups (founded in 1856), focused on high quality retail and London offices. The company owns or manages a portfolio valued at £18.2 billion and is considered one of Europe’s largest listed real estate investment companies.

Around 80% of assets are located within campuses or multi-let environments where the company can curate the buildings and the spaces around them. This unique advantage enables the company to create places which reflect the changing needs of the people who use them.

The Canada Water plan is to deliver a new urban centre for London and is expected to deliver up to 3,000 new homes, two million sq ft of workspace and one million sq ft of retail, leisure, entertainment and community space including proposed health and social infrastructure, and educational uses. Subject to planning approvals, construction of the first phase (650 homes) will begin in Spring 2019.

British Land has been increasing its focus on the residential sector because of the fragmentation characteristics, and because housing is complimentary to the company’s existing office and retail businesses. British Land appears to following the blueprint of the very successful U.S. REIT, Federal Realty (FRT).

Another similarity (to FRT) is that British Land is also in a strong financial position, with extremely low leverage (around 28% LTV) and modest speculative development (4.5% of the portfolio). British Land has an unsecured A rating from Fitch (was A- in the previous quarter)

Researching the dividend history for British Land it does not appear that the company has the same stalwart track record as Federal Realty (over 55 years in a row of dividend increases), the company cut the dividend during the last U.S. recession and cut it from $.45 per share in 2014 to $.40 in 2015 (and cut again to $.36 in 2017). 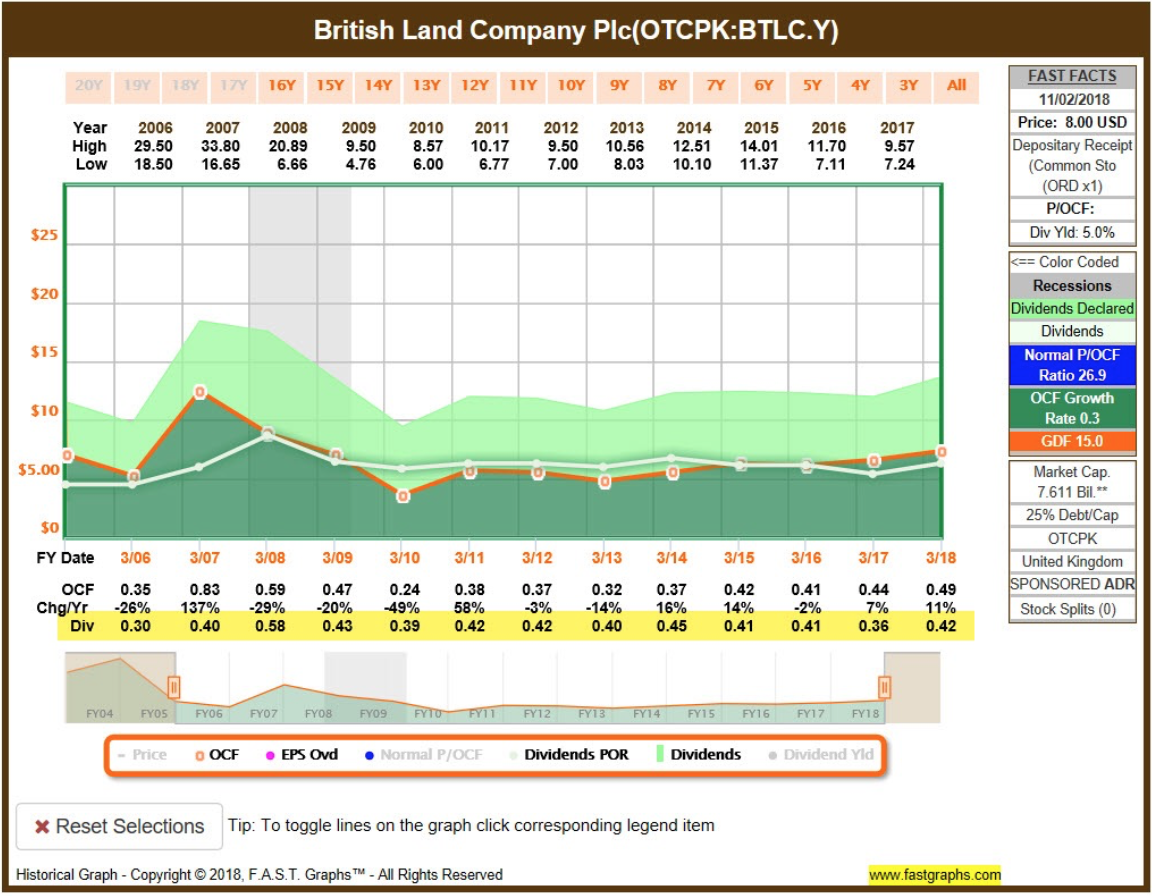