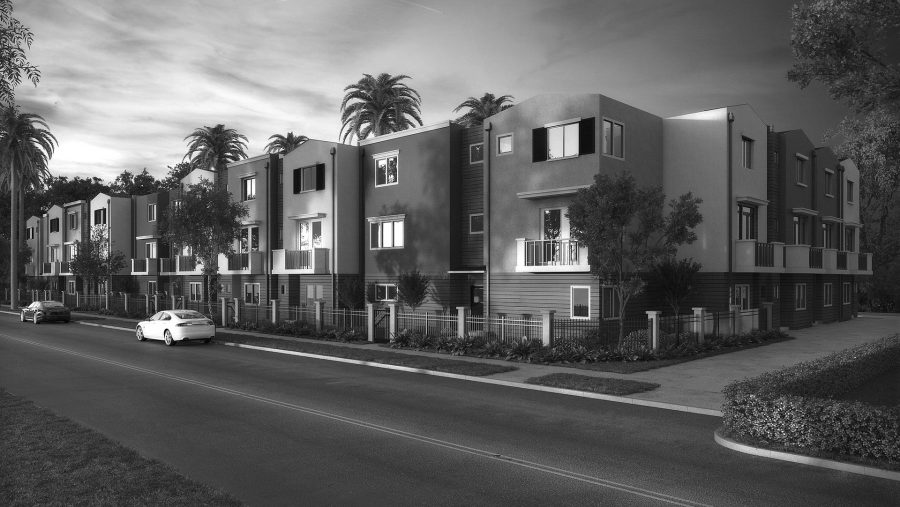 As readers know, I’ve shown time and again how REITs are a great source of generous, safe, and growing income over time, and a favorite among high-yield investors – a group that includes those with low-risk tolerances such as retirees looking to live off dividends in their golden years.

During the Great Recession, the normally low-risk REIT investment thesis broke down. According to SNF Financial, 78 REITs cut or suspended their dividends during the worst financial meltdown since the Great Depression. As a result, the normally low volatility REIT sector saw a peak decline of about 70%, worse than the S&P 500’s grisly crash of 57%.

Here in 2019, U.S. economic growth is expected to slow up, as macroeconomic trends potentially point to a recession starting around mid-September 2020. Income investors haunted by the Great Recession might understandably be nervous about what to expect from REITs in the next economic downturn.

To help prepare investors for this high-yield sector’s performance in future recessions, let’s see what went wrong for REITs in 2007-2009.

REITS WERE DEVASTATED DURING THE GREAT RECESSION, BUT WHAT HAPPENED NEXT

REITs were the worst- and third-worst performing asset class, respectively, in 2007 and 2008… and then went on to become the best-performing in five of the next nine years (and best performer of the last 14 years).

This 2007 and 2008 underperformance was due, largely, to the financial crisis freeze of credit markets for most REITs, which had spent the relatively low-interest rate years of 2001 to 2007 taking on too much debt. And even REITs with dividends well-covered by stable cash flows (good payout ratios) were forced to conserve cash, in case the credit market freeze lasted for several years.

Today, the REIT sector’s collective balance sheet looks very different than 2007: the debt/asset ratio has fallen to the lowest levels in history, as interest coverage ratios have climbed to near record levels.