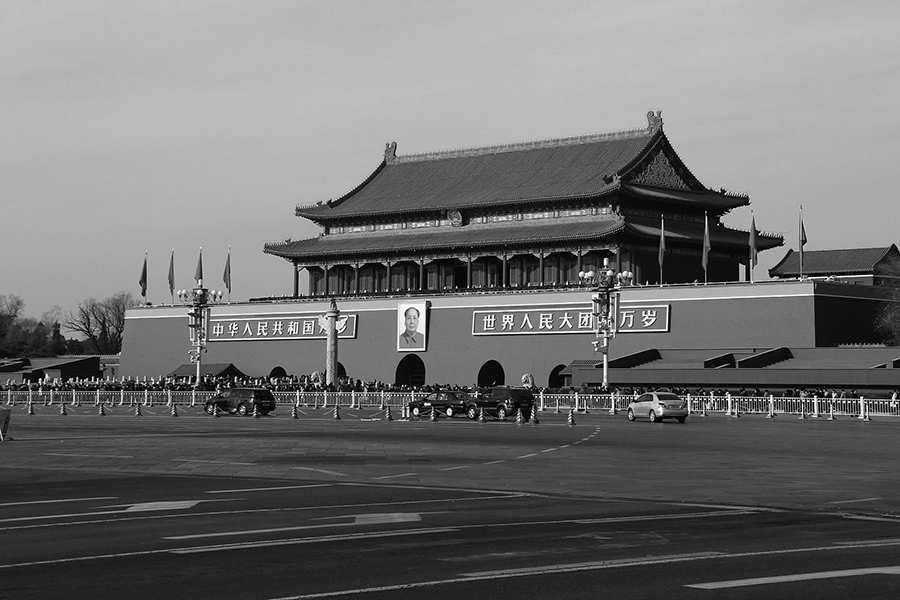 On 4 June 1989, an estimated one million peaceful protestors in China were met with machine gun fire and tank columns in what would be known forever as the Tiananmen Square Massacre. Simply known as the ‘June 4th Incident’ in China, where discussion is heavily censored, this date marks one of the most horrific exercises of state power in the post-World War II era. At the time of this writing, organisers of vigils to mourn the tragedy are being hunted down and imprisoned in Hong Kong, which had its democratic freedoms dissolved by the CCP last year. Today, as the People’s Republic of China continues to position itself as a global hegemon, it is now more than ever that we must hold them accountable for their actions and tell the stories of the horrors they unleashed on their own citizens on that fateful day.

The buildup to 4 June 1989 was a long and complicated sequence of events. In 1978, after the death of Mao Zedong, China began a process of political and economic liberalisation that drastically improved living conditions. However, these reforms were, and still are, far from complete or anywhere near being a liberal democracy. Furthermore, like all reforms, but especially under a system where there are still abundant government controls, different parts of society progressed at different rates. These awkward asymmetries angered many segments of the population, whether it be from those who wanted further liberalisation to those who were upset about income inequality.

“A leading liberal voice in the ruling Communist Party, Hu Yaobang had been deposed as general secretary by paramount leader Deng Xiaoping in 1987. Deng held Hu responsible for campus demonstrations calling for political reforms. His death from a heart attack in 1989 attracted mourners to Tiananmen Square.”