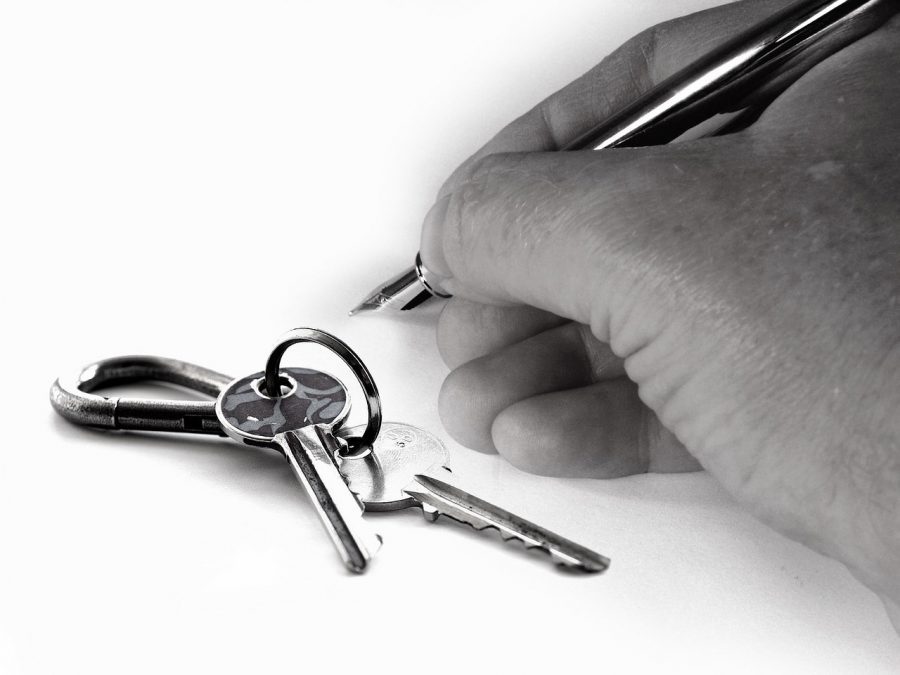 We’ve sized up the opportunity in the suburbs and analysed the resurgence of the commuter town.  In this article, the REalyst weighs in on the facts and figures, looking at how suburban demographics are shaping the rental market on the outskirts of our cities.

The rise of the renter has been rapid. In London alone, renters outnumber homeowners. Other major UK cities are also seeing higher demand in the private rental sector (PRS), as house prices in the UK skyrocket and leave Generation Rent with few other options.

The increase in people renting has even seen new legislation in the PRS with the banning of tenant fees. Average tenancies are increasing to longer terms than the initial 12 months and, for many, the desire to own bricks and mortar doesn’t seem to be as pressing as it once was – partly because properties are no longer affordable.

The Age of the Renter

We are very much living in ‘the age of the renter’ in all senses. A recent study from the Office of National Statistics (ONS) found that households in the PRS are getting older, with the proportion of households in the PRS aged 45 to 54 having increased from 11% to 16% between 2007 and 2017. All the while the number of people renting has doubled in the last 20 years.

Forty-somethings are now almost twice as likely to rent from a private landlord than they were just 10 years ago. From rising house prices to relationship breakups, older tenants are finding themselves renting again.