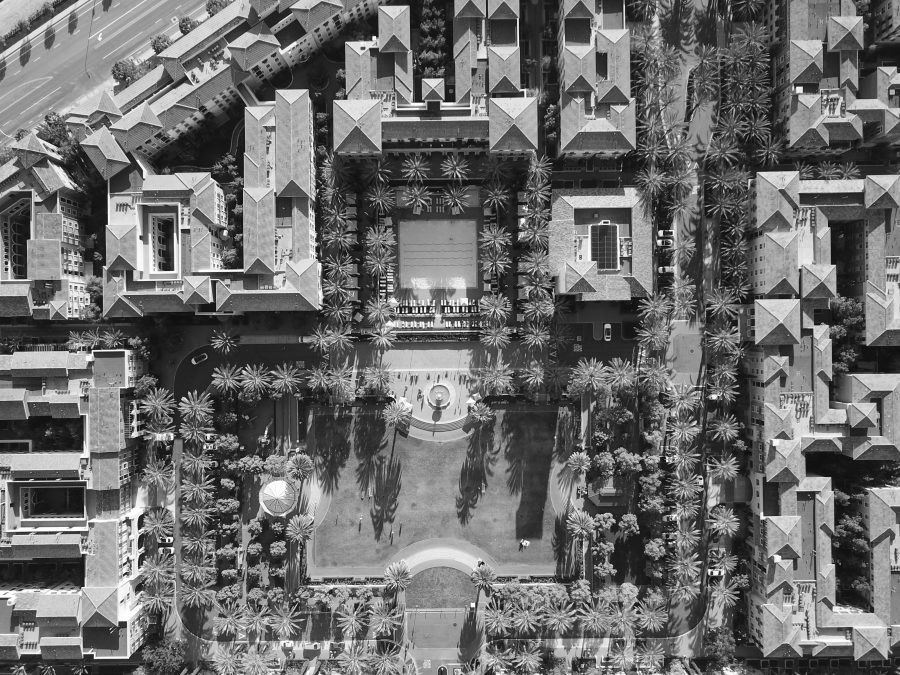 I started perusing The Property Chronicle a few months ago when I came across a good piece by John Ratcliffe.  This morning I knew I had to respond to Yolande Barnes’ What do we mean by #RethinkRealEstate?

She’s a professor of real estate.  Real estate is land with, or without, buildings on it.  Land and buildings are things of all sizes, shapes, materials, compositions, configurations, colors, uses, problems, solutions and rewards. When the rewards are monetary, we find the money. And she’s at the Bartlett, which is long overdue bringing real estate into the fold.  I was there in the early 1980s, got my MSc in Architecture and began working on a doctorate. I considered real estate as a way to extend the scope of architecture. I was wrong; other universities had the right programs. (Program gives it away. Were I a Brit, it would be programme.)

And she’s thoughtful. I get that way too from time to time: like this morning.  The concept of real estate exists because human societies and activities, as philosophers Barry Smith and Leo Zaibert point out, “take up space, a resource whose utilization is typically subject to the pressure of demand by other, competing users.” They say it is competition for space that gives rise to real property and the elaborate mechanisms societies use for regulating it. Formally, real estate per se denotes a parcel of land and the improvements on it. The Appraisal Institute says property refers to the benefits and rights inherent in owned real estate. The former has an allocentric ring to it; the latter egocentric.

Many, including those whose work involves land and buildings, think real estate and real property are the same thing. And what Americans refer to as real estate, British convention refers to as property. The philosopher John Searle distinguishes institutional facts, those sustained by human culture and convention, from brute facts, facts with no dependence on human convention. Real estate refers to brute facts, the spatial-materiality of buildings, improvements and the land they occupy. Real property refers to institutional facts, the abstract financial, legal, agency and other conditions and rights inherent in the ownership of land and buildings. The institutional fact of real property is an overlay on the brute fact of space in the way that the institutional fact of Canada overlays the brute fact of the north portion of the land mass called North America. The difference can be seen as two sides of a coin, as shown in figure 1.

Figure 1. Real estate and real property as two sides of a coin.