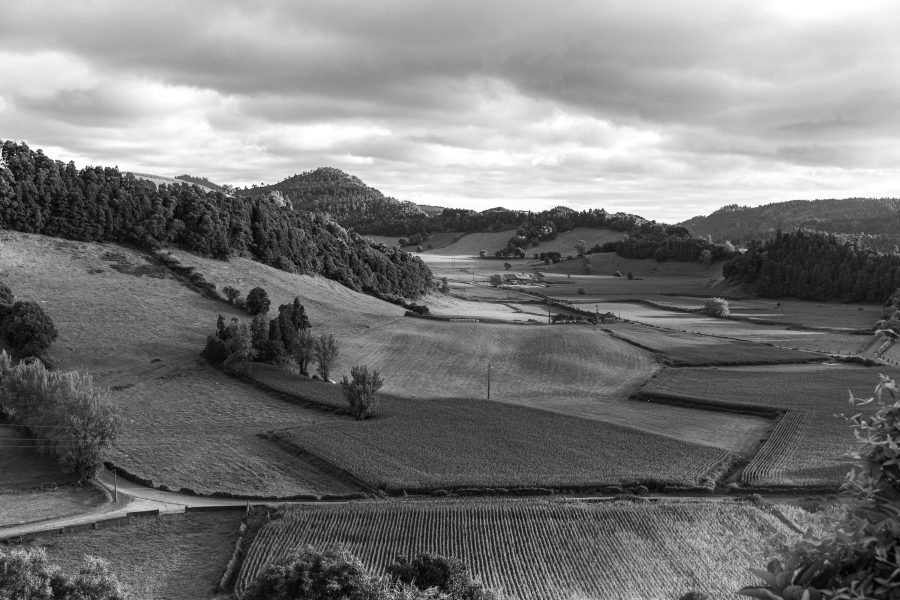 Restrictive covenants on land can rob it of development value, burdening a potential site with limits on use and effectively handing control to a band of objectors. In a recent case (with something of a Robin Hood flavour) the ability to discharge or modify such covenants under section 84 of the Law of Property Act 1925 was again put to the test, yielding useful up-to-date guidance on obsolescence, practical benefit and compensation.

In the late 1920s the trustees of the deceased Colonel Lionel Gisborne (presumably no relation to Robin Hood’s adversary Sir Guy of Gisbourne, but who knows?) began to sell off his estate, then on the outskirts of Derby (well, it’s nearly Nottingham), dividing what were fields into large plots ostensibly for the development of substantial detached homes. In respect of the site in question, a 1928 conveyance included a covenant prohibiting more than three houses on the land; three houses had since been built. In 1929, the owner of another part of the field acquired an additional parcel of land running to the boundary of the land sold in the 1928 conveyance. The 1929 conveyance included a covenant preventing any buildings on the affected land “except those for use in connection with [a specified adjoining property] unless the southern boundary of the said piece of land should have a frontage to a public road”. In 1932 that land was divided and the area closest to the boundary was sold to the owner of the 1928 land.