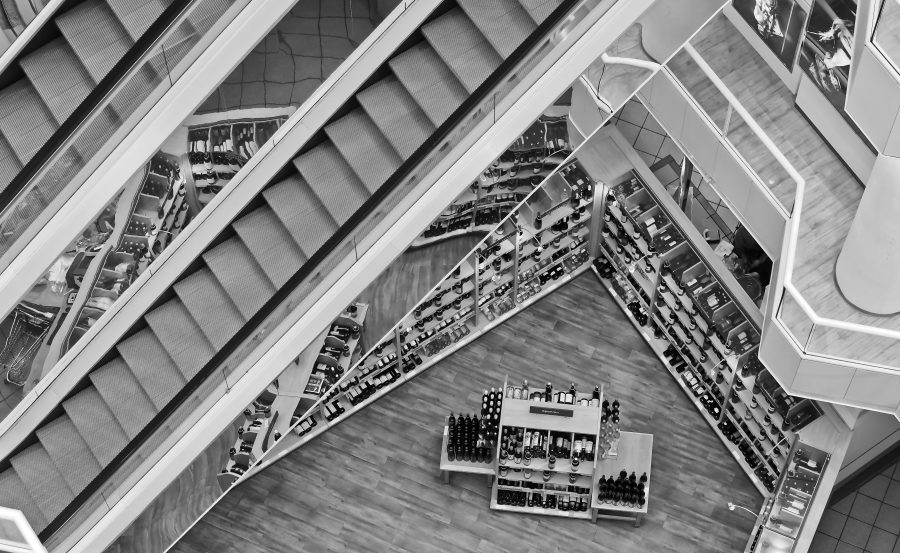 In 2009 the GFC, which was responsible for severe asset value losses, resulted in a large funding gap between the debt position and the asset value. As this was essentially negative equity, fund managers were often struggling to attract either highly opportunistic equity or debt.

Only 10 years later, the retail sector is experiencing a very similar situation again. We have focused our analysis on three different sources:

The most important shopping centre assets represent a total value of assets of £15bn at year-end 2019 generating £1bn NOI (6.9% NY), with the Trafford Centre as the largest (13.6% share of total) followed by Lakeside with a share of 8%. Most REITS have already reported asset value declines during 12 months in 2019 of 2% – 5%. In contrast, share price decline for Intu or Hammerson over 2019 was 85% and 37% respectively, much larger than reported asset value declines. The amount of outstanding debt on £15bn of retail assets held by the sampled REITS is approximately £9.1bn. This includes secured loans and public debt such as debentures and bonds but largely excludes unsecured credit facilities.

While some assets have higher LTV’s than others, on average this amounts to 61% LTV with most covenant levels commonly set at 60%, 65%, or 70%. The sensitivity analysis shows that, with a further rental decline of just 5% and a constant yield the 65%, LTV covenant is at risk of being breached requiring investors to pay an additional £1bn of equity. However, a decline of 10% in rents and an additional yield shift to 9% for prime assets and lower double digit (12%) for secondary assets is more likely. This could result in a close to 100% LTV situation with a loss of nearly £6bn of additional equity.