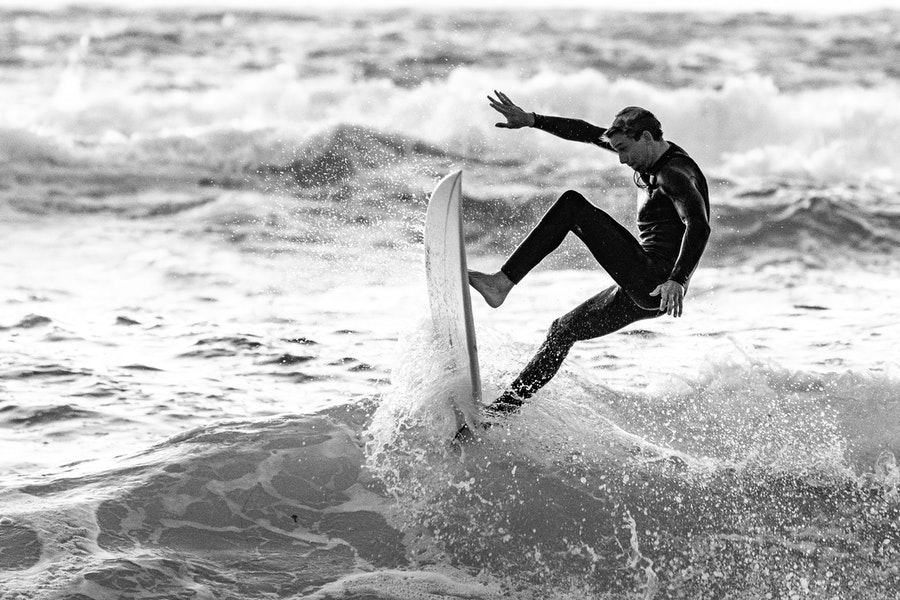 I don’t know if you’ve noticed, but the markets have been a little volatile in 2021. Or have they been volatile for the last 12 months? Maybe even longer than that? It’s getting difficult to say, when this seems to be the new norm.

Take Tuesday 23 February. Here’s what Morningstar wrote about it at 7.27am during pre-market trading time:

“Stock-index futures were mostly lower Tuesday, with tech shares continuing to lead the way down, as investors monitored a sharp rise in bond yields and prepared for testimony by Federal Reserve Chairman Jerome Powell on the economic outlook.

“What are major benchmarks doing?

“Big losses for tech shares left the Nasdaq sharply lower Monday, falling more than 2%, while also weighing on the S&P 500. The S&P 500 suffered its fifth straight loss, the index’s longest losing streak since a seven-day skid that ended last Feb 28. The Dow, meanwhile, benefited from a rotation to more cyclically oriented stocks, eking out a gain of 27.37 points, or 0.1%.

As Dividend Kings’ Dividend Sensei likes to point out, volatility is part of investing. There’s no way to avoid it. Sleep-well-at-night stocks, he so often says, are “100% about quality, dependability, and dividend safety”. But the designation “has zero to do with how volatile a company can be in the short term”.

Because, in the short term, stocks go up and stocks go down, victims to so many factors, many of which aren’t their fault whatsoever. That’s why he also continuously reminds readers that, “Volatility can’t hurt those with a diversified and prudently risk-managed portfolio.” And I couldn’t agree more.