Rise and Fall: The shift in household growth rates since the 1990s – The Property Chronicle
Sign up for FREE now to get the weekly Property Chronicle Bulletin and never miss out on the latest insight from our expert contributors 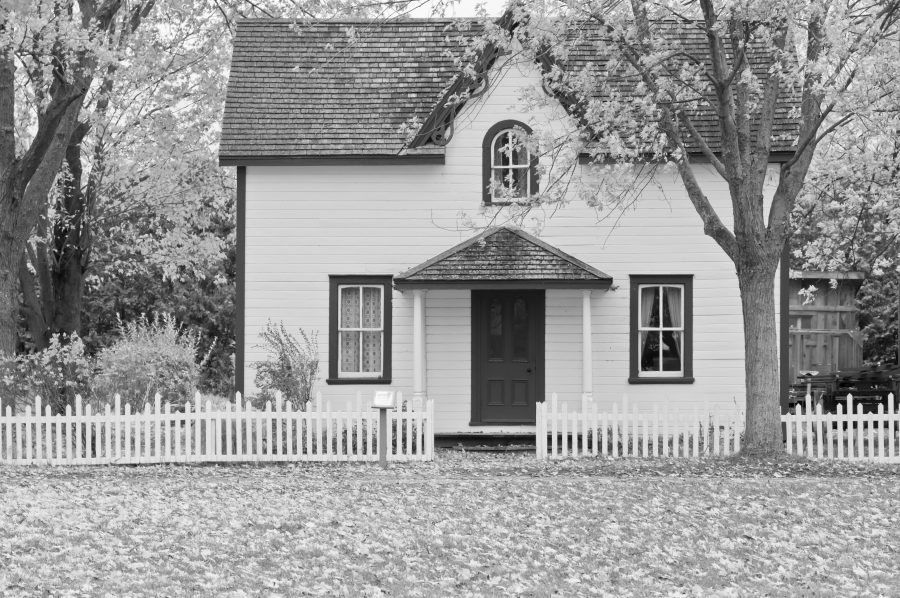 Over the past two decades, UK household formation rates have undergone a striking change. After many decades during which the number of households per head of population was rising, since around the turn of the twenty-first century that ratio has plateaued and even begun to fall. The manifestation of this can be seen in average household sizes which ceased their decades-long decline and have shown signs in recent years of beginning to rise. These developments have implications for policymaking, and particularly housebuilding targets, because they suggest at first glance that fewer households may be formed in the future than has been anticipated previously, based on past trends. Some commentators go as far as to suggest that there is no shortage of housing given that fewer households are now being formed than homes are being built.

It describes how the underlying shift has been a decline in the proportion of single-person households among younger adults. The reasons for this are mixed. Much of the shift has corresponded with compositional changes, namely an increase in the migrant population, among whom household sizes tend to be significantly higher than among the UK-born. But there have also been important changes in household formation patterns among the UK-born too, most notably a marked increase in the proportion of young adults living with their parents. The proportion of 20 to 34-year-olds living with their parents rose from 19 percent in 1998 to 26 percent in 2017 – equivalent to an additional 900,000 young adults living with their parents. Among 23-year-olds that increase has been even steeper, from 37 percent to 49 percent across the same period. The extent of these changes has varied considerably between different regions and largely correlates with relative housing costs, suggesting that they reflect affordability constraints to a considerable degree, as opposed to evolving normative preferences.