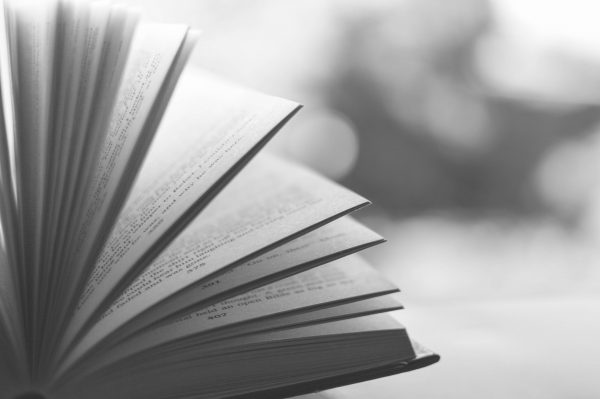 How going online has restored the value of second-hand books

As a book dealer, I would like to respond to an article published on the BBC website on 28 December 2018, ‘The booming trade in second-hand books’. The business reporter, Lucy Hooker, poses the question: “The rise of online has helped revive the second-hand book market, but what impact has it had on traditional, second-hand shops?”

In recent years online has, to a large degree, aided the sales of mid-range, second-hand material, but is it really responsible for a “revival” of the market? Certainly, online has opened up book dealers to a more world-wide audience. And it has clearly given the customer more accessibility and control over their purchases. But is it really a “revival”?

If there has been a “revival” in recent years, then it is because the book trade has started to recover from the initial shock to its system that the internet delivered twenty-something years ago. However, as the article points out, it’s hard to pin-point accurate statistics on the general sales of second-hand books; is there even any real evidence that the book shops were struggling to shift stock before the internet arrived? Alas, rising rents and rates, people’s attitudes to browsing and responses to online competition have all meant that traditional shop premises are now in steady decline.

With the establishment of platforms like AbeBooks, the second-hand and rare book trades had thrust upon them the prospect of something that was both exciting and terrifying. It had afforded a younger and more forward-looking generation the chance to embrace the possibilities it presented, even if initially the market was going to have 10,000 volts put through it. Once up and running, online exposed the big hole in the middle for the second-hand market. Books that had once been deemed a solid £30 copy by an experienced dealer were suddenly exposed as being almost valueless, as prices were forced down exponentially by a flood of copies in a similar condition being uploaded.

The transparency of online book dealing not only began to dramatically dictate the market but also to raise a challenge to the reputation and integrity of book dealers themselves. The last ten years perhaps have started to see a slight redressing of the balance. The online market continues to be awash with cheap, rather second-rate and poor condition books, but the fundamentally important fact for the book trade is that a generation of dealers have learnt how to utilise and exploit the internet for the most profitable outcome, both in terms of sales and preserving reputations.