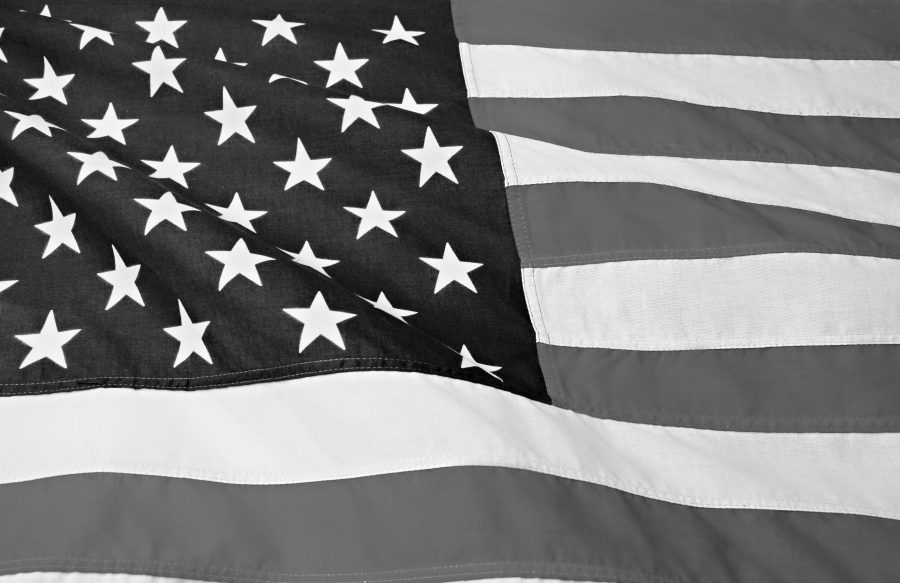 “I am an innocent man,’ Billy Joel bellowed on his song of that name. “Oh yes, I am.”

“Love your music!” Donald Trump tweeted in 2016 after the Bronx piano-tickler had dedicated performances of his 1974 tune ‘The Entertainer’ to the showman from Queens.

Trump is an innocent man. Oh yes, he is. Robert Mueller spent hundreds of days and an uncounted number of taxpayer dollars investigating “collusion” in the 2016 election. He issued 2,800 subpoenas and nearly 500 search warrants. He conducted nearly 500 interviews. He indicted eight Americans with past affiliation to Trump’s campaign or administration, 13 Russian nationals with suspiciously good computer skills, a dozen Russian intelligence officers who are probably still laughing at Mueller, two other people who seem to have heard something at the time, and three Russian companies.

Yet Mueller, in attorney general William Barr’s summary, “didn’t find that the Trump campaign or anyone associated with it conspired or coordinated with Russia in its effort to influence the 2016 U.S. presidential election”. So, no collusion with Putin’s agents, no conspiracy to steal the election, and no co-ordination with Russian attempts to foster confusion and division among American voters — as if they needed foreign help with that.

What Mueller did find was what we already know, and Trump has already told us. Candidate Trump boasted that he knew politicians were corrupt, because he’d been paying them for years. President Trump doesn’t care for procedure either. He is a bit of a crook, and he likes to work with people of similar temperament. His appeal to the electorate can be summarised in another of Billy Joel’s lyrics: “I love you just the way you are… Don’t change the colour of your hair.”