Roman fresco discovered thanks to nearly 2,000 years of construction – The Property Chronicle
Sign up for FREE now to get the weekly Property Chronicle Bulletin and never miss out on the latest insight from our expert contributors 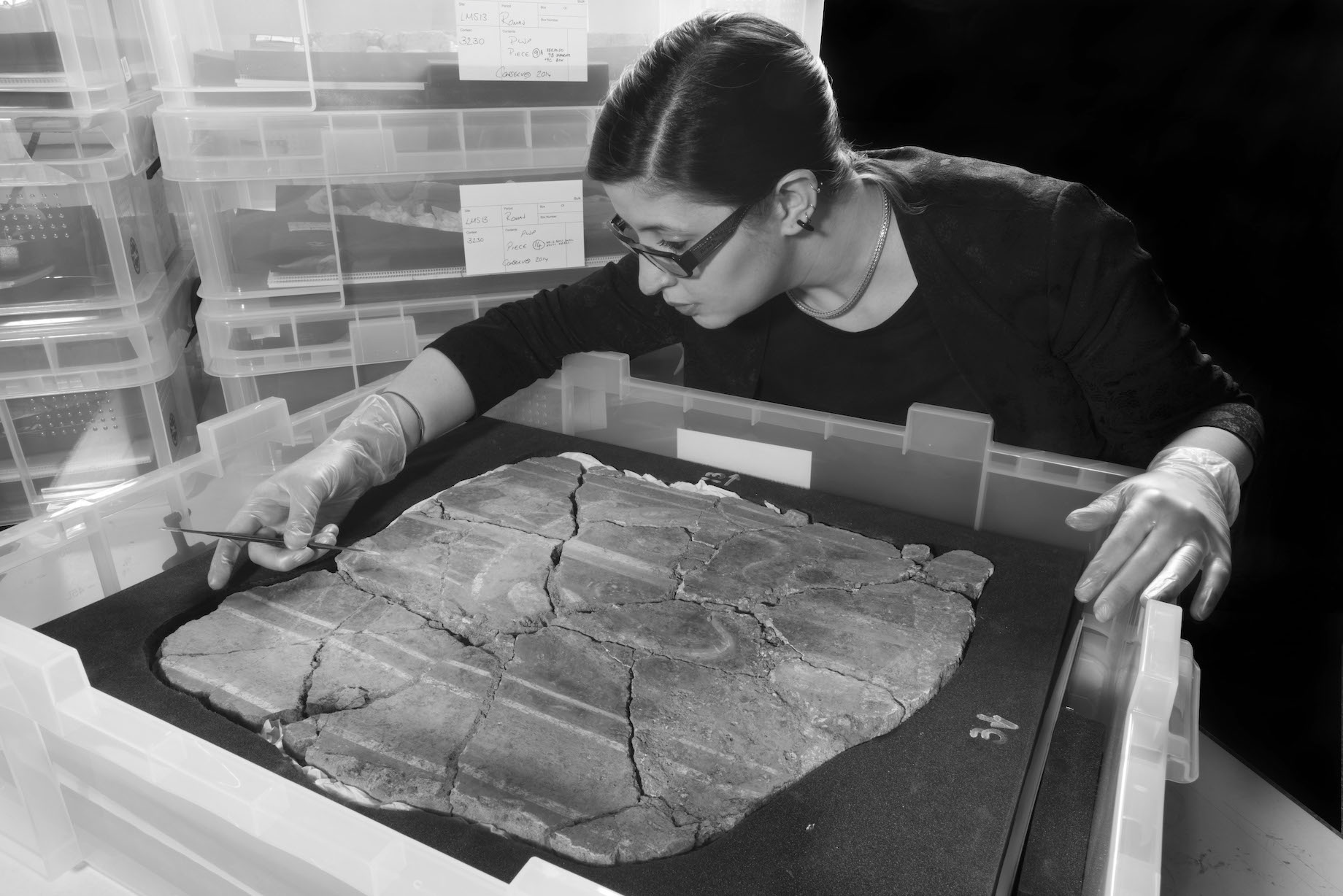 This article was originally published in February 2018.

An ornate fresco that once adorned the residence of a wealthy Roman citizen was discovered by our archaeologists at 21 Lime Street, in London in 2016. They uncovered the fresco six metres below street level, whilst undertaking fieldwork for a new office development. Dating to the late 1st century AD, and the first decades of London, it is one of the earliest surviving frescos from Roman Britain.

Thanks to a huge Roman construction project, the fate of this rare wall painting was literally sealed in the ground. In AD 100, construction of the 2nd Forum Basilica, the main civic centre for the city and the largest Roman building ever built north of the Alps, began. In advance of construction of the Forum the area was flattened. The painted wall was deliberately toppled and the Forum immediately built over it, incredibly preserving the fresco for nearly 2000 years.

Discovered face down, the fresco was identified from the distinctive markings of the keyed daub onto which the plaster was attached. The fragile remains, surviving to a width of nearly 2.5 metres and a height of over 1.5 metres, were carefully removed from the site by MOLA’s archaeological conservators who lifted the fresco in 16 sections. Each section was supported, undercut and block lifted so that soil encased and protected the plaster. Back in the lab the conservators worked quickly to micro-excavate the soil whilst it was still damp, to expose the millimetre-thin painted surface beneath.