Romer and Nordhaus: Worthy Nobel winners and apostles of progress – The Property Chronicle
Sign up for FREE now to get the weekly Property Chronicle Bulletin and never miss out on the latest insight from our expert contributors 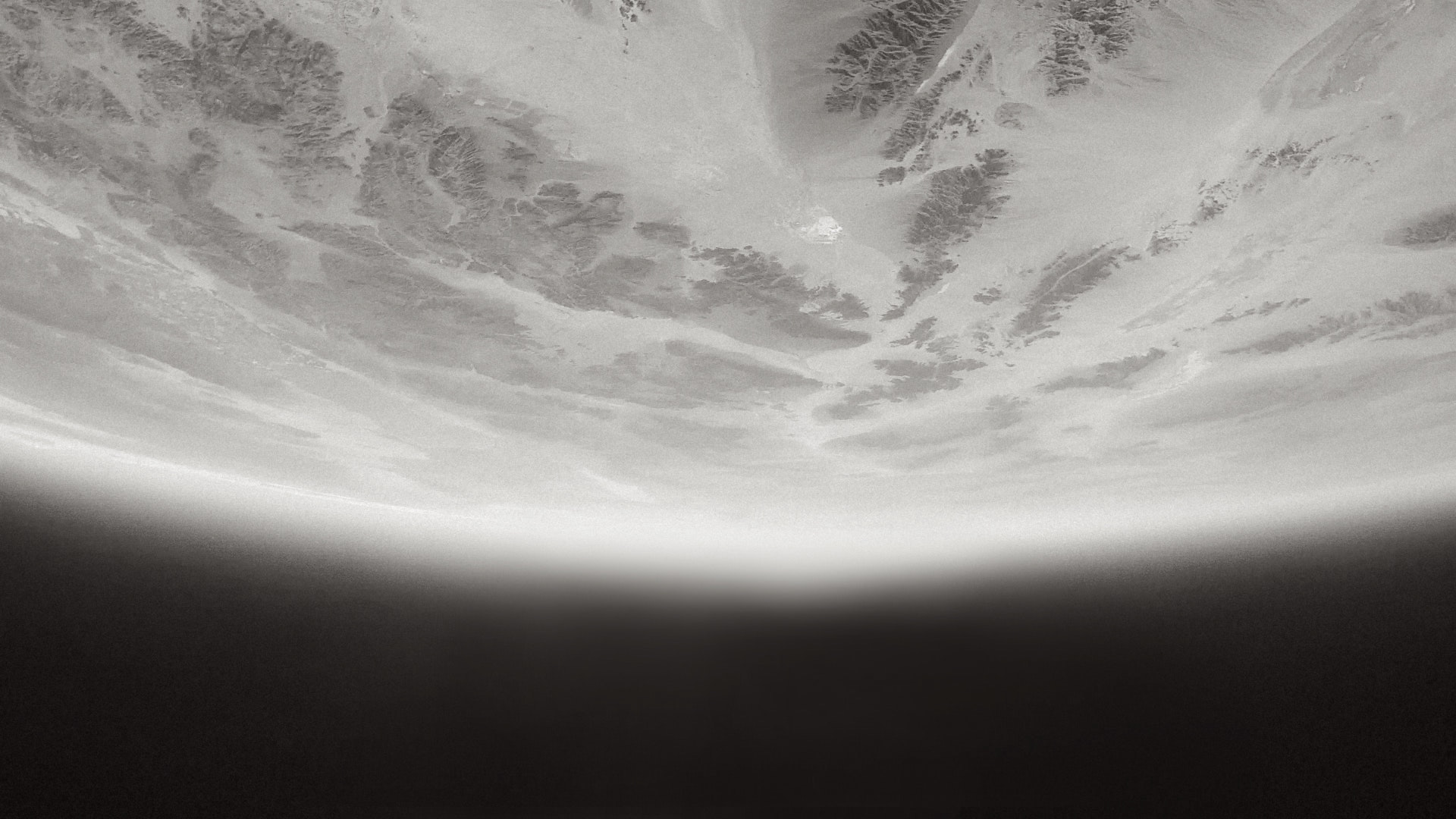 Earlier this month, William Nordhaus and Paul Romer were awarded the Nobel Prize in Economics. Nordhaus, the Sterling Professor of Economics at Yale University, is best known for his work in economic modelling and climate change. Romer, who teaches at New York University, is a pioneer of endogenous growth theory, which holds that investment in human capital, innovation, and knowledge are significant contributors to economic growth.

The two American economists’ research is vital in showing the way people underestimate the progress humanity has already made and the likelihood that it will continue well into the future.

In his 1996 paper, Do Real-Output and Real-Wage Measures Capture Reality? The History of Lighting Suggests Not, Nordhaus looked at the economics of light. Open fire, he noted, produced a mere 0.00235 lumens per watt. (A lumen is a measure of how much visible light is emitted by a source. Lumens per watt refers to the energy efficiency of lighting. A traditional 60 watt incandescent bulb, for example, produces 860 lumens.

A sesame lamp could produce 0.0597 lumens per watt; a sperm tallow candle 0.1009 lumens; whale oil 0.1346 lumens and an early town gaslamp 0.2464 lumens. An electric filament lamp, which was launched in 1883, achieved an unbelievable 2.6 lumens per watt and, due to subsequent technological improvements, managed to deliver an astonishing 14.1667 lumens by 1990. Yet that’s small beer compared to the compact fluorescent lightbulb, which delivered 68.2778 lumens per watt when it was launched in 1992.

Accompanying these amazing improvements in the efficiency of lighting was a collapse in its price, both in absolute terms and in terms of human labour. Nordhaus estimates that the price of light per 1,000 lumens was $785 in 1800. By 1992 that price had dropped to 23 cents (both figures are in 2018 dollars). That amounts to a reduction of 99.97 percent. Today, the monetary cost of lighting per 1,000 lumens is inconsequential.