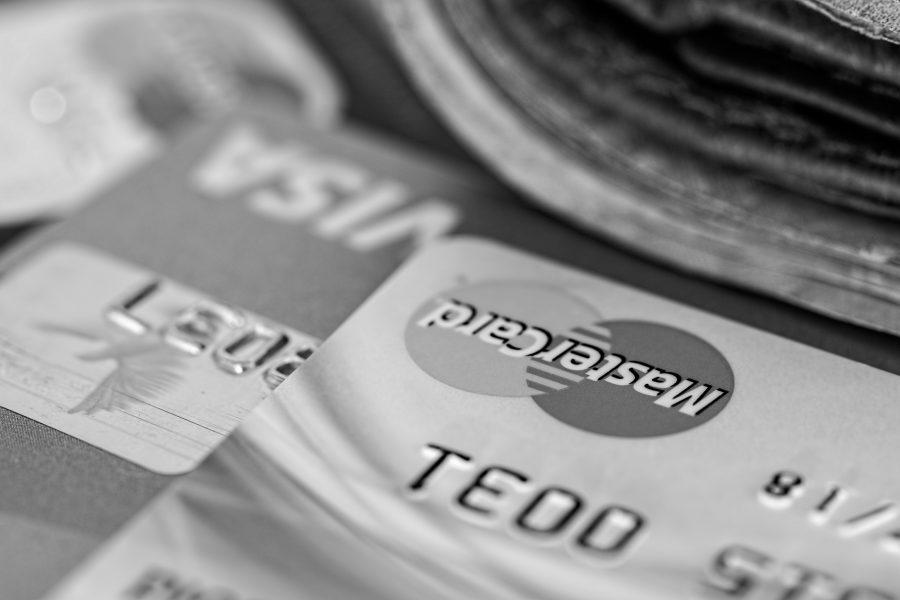 Ultra-low interest rates were only ever meant to be a short-term move, to stimulate investment. Where is the normalisation we were promised?

This has been a year in which, amid the many surprises that have made mugs of forecasters, the big central banks have contrived to make mugs of themselves. Why? Twelve months ago, we seemed to have embarked on a steady glidepath towards the ‘normalisation’ of interest rates and, indeed, of monetary policy more generally.

Back then, the US Federal Reserve looked set for at least a couple more rate hikes this year, saying in its December 2018 statement that “some further gradual increases in the target range for the federal funds rate will be consistent with sustained expansion of economic activity”. Having embarked on a reversal of its post-crisis quantitative easing (QE), it seemed set to persist in doing so.

It was not alone. Although the Fed was further along the normalisation path than others, other central bankers were singing from the same hymn sheet. At the Bank of England, Mark Carney looked forward to “limited and gradual” rate rises, once the pesky uncertainty of Brexit had been got out of the way by 29 March. The Bank had also brought down the level of oﬃcial interest rates at which it could begin to reverse its QE to just 1.5%. Even the European Central Bank did not demur greatly, foreseeing a long period in which its interest rates would be on hold and calling a halt to its QE in December last year.

It has not, of course, panned out anything like that. The Fed’s bullishness on interest rates turned out to be misplaced, and soon it was turning from raising rates to cutting them, with its chairman Jerome Powell doing little for relations between the central bank and the White House by laying much of the blame on Donald Trump’s trade wars. The Fed, having dipped a toe into the water by beginning the reversal of its QE, called a halt to that too.