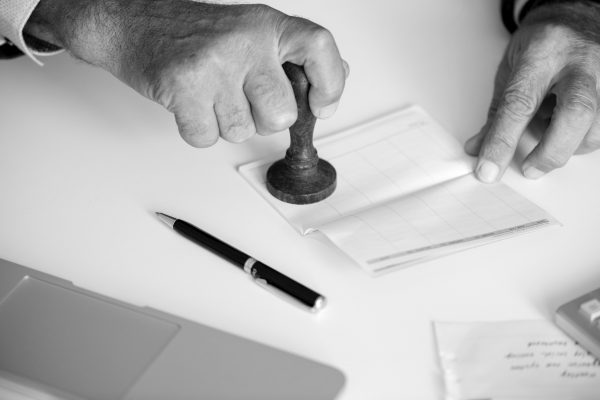 Newspaper headlines over the weekend had suggested that the new Chancellor, Sajid Javid, was planning to switch the liability for stamp duty from house buyers to sellers. Thankfully, Javid has now quashed this story in no uncertain terms. At most, this switch might have provided some help to liquidity in a few cases, but it would be unlikely to deliver the benefits some hope, and could just have distorted the market further. But we still need much bolder measures to tackle the housing crisis.

Let’s start with why Javid was right not to support this switch. Currently, the purchaser of a residential property in England or Northern Ireland is liable for Stamp Duty Land Tax (SDLT), with first-time buyers treated more favourably. However, the people who ultimately bear the economic burden of a tax can be different from those on whom it is initially imposed. This is not widely understood, regrettably, in the case of corporate taxes. But most can see that the costs of indirect taxes, such as VAT, are usually passed on to consumers.

In this case, the cost of stamp duty is reflected in the price paid for a property, and the burden is therefore already shared between buyers and sellers. The proportions will vary, depending on the state of the market and the relative bargaining power of the two parties. For example, it has been estimated that the stamp duty holiday in 2008–09 saved buyers and sellers an average of about £1,500, with £900 (or 60%) of the benefits going to buyers in the form of lower prices. But, crucially, whether it is the buyer or the seller that is formally liable for the tax is relatively unimportant.

So, would there have been any merits in changing this? There are two main arguments in favour of switching liability, both based on the idea that the seller is typically in a better financial position than the buyer.

First, the purchaser of a property is more likely to be short of cash, especially if they are a first-time buyer. The stamp duty bill can, of course, be substantial, and comes on top of all the other upfront costs of moving. It is also not usually possible to add stamp duty to a mortgage. In contrast, the seller should be able to pay the tax out of the proceeds, which might include significant equity.