Under Sánchez, Spain looks set for a slippery slope to economic decline – The Property Chronicle
Sign up for FREE now to get the weekly Property Chronicle Bulletin and never miss out on the latest insight from our expert contributors 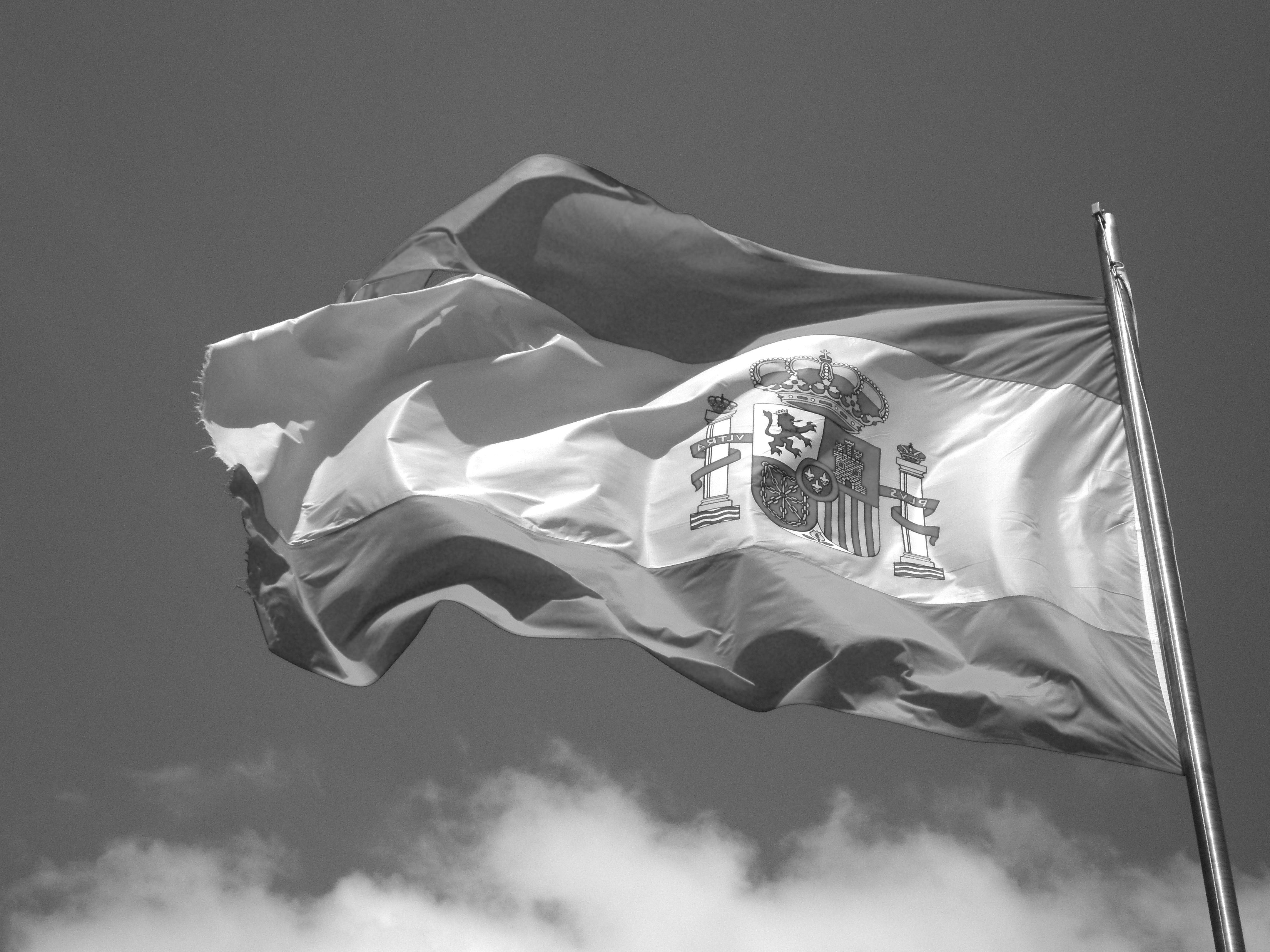 Politics is the art of spending regardless of whether there is money to do so. This seems to be the motto of Pedro Sánchez, the new prime minister of Spain, who has recently revealed his intentions to boost public spending until the end of his term, presumably in 2020.

The good performance of the Spanish economy, which has been growing at a an annual rate of 3%since 2015, has resulted in higher fiscal revenues, providing the new government with the perfect pretext to increase spending and thereby win back the support of those voters that turned their backs on the socialists in the last three elections.

After just a month in office, Sánchez’s government has proposed reforms that would increase spending by €4bn in 2019 alone. His reforms include the elimination of tolls on some motorways; the suppression of pharmaceutical co-payments for pensioners; and the abolition of the 2013 pension reform that, among other things, de-indexed pension increases from inflation, and whose repeal would dramatically increase the social security deficit, compelling the government to finance contributory pensions via the national budget.

However, Sánchez will find some obstacles on his quest to send public spending through the roof. Spain is still under the Excessive Deficit Procedure (EDP), which means that Brussels will keep a close eye on the Spanish government to avoid further budget imbalances. Yet this mechanism has proven to be ineffective so far: since Spain entered the EDP in 2009, it has only met the deficit target imposed by the EU in 2017 (even though the deadlines have been revised several times) and it is expected not to fulfill its fiscal obligations again in 2018 and 2019.